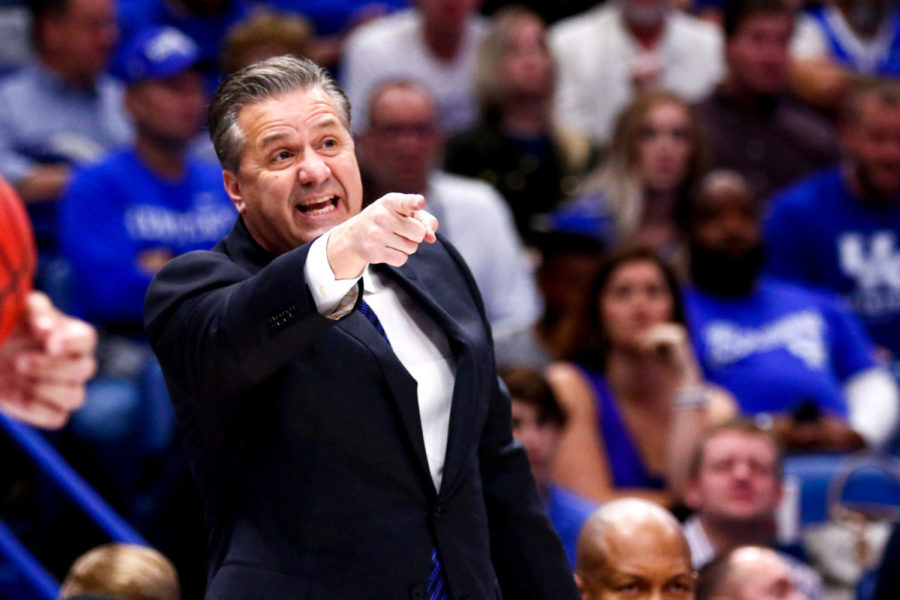 Kentucky basketball has been relatively quiet in the 2017-2018 recruiting season, but all of that could change on Jan. 20.

Zion Williamson, the No. 2 overall prospect in the 2018 season according to ESPN’s and 247Sports Composite’s rankings, is scheduled to announce his decision of what college he’ll play at next season on that day at 8 p.m. The Cats will also host Florida that Saturday at 8:15 p.m., so that could end up being a pretty good day for Kentucky.

However, Kentucky isn’t guaranteed to land this top recruit like they sometimes are. Williamson, who is from Spartanburg, South Carolina, is also strongly considering Clemson. Williamson also has visited North Carolina, Duke and Kansas, but Kentucky and Clemson are considered the favorites heading into decision day.

So what are the chances Kentucky snags the No. 2 recruit in the nation? According to 247Sports’ crystal ball, not good.

Clemson is the favorite to land Williamson as many of 247Sports’ experts predict the electric forward to pick the Tigers. Williamson has never officially visited Clemson, but he went to Clemson’s campus on Sept. 9.

Williamson has reportedly weighed his options with Clemson because he likes the idea of being the star for his hometown team. Trae Young did the same thing last year when he signed with Oklahoma, and he is now one of the top players in the country.

Another thing that’s working in Clemson’s favor is the Tigers’ increase in success this season. After finishing last year with a 17-16 record, Clemson is one of the top teams in the ACC this year, and their hot spot recently just earned them a spot in the top 25.

Everything seems to be shaping up toward Clemson taking another step in their basketball program, and landing Williamson, but Kentucky basketball fans know not to count John Calipari out when it comes to recruiting top players.

The Cats weren’t a favorite to land Kevin Knox last spring, but the now UK freshman surprisingly picked Kentucky over Duke to complete UK’s class. If Calipari can do the same thing with Williamson, his 2018-2019 team will get a big boost, as Williamson averaged 36.8 points his junior season of high school.

Calipari’s 2018-2019 squad could end up being another super team if Williamson commits to Kentucky, as at the moment, many of this year’s freshmen project to come back for at least one more season. Combine that, plus a few five-star recruits from the 2018 class, and next season’s Cats could be dangerous.