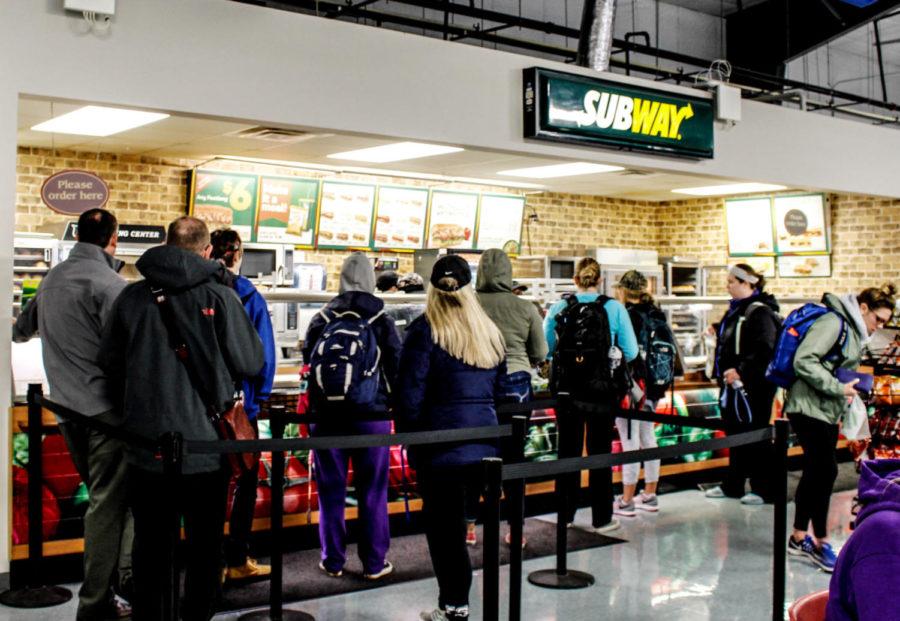 UK student leaders are cooking up a rebuttal, as they try to save the prominent dining option Wildcat Deals from retirement.

Some students who are heavily involved with the campaign to preserve Wildcat Deals have spoken out about the future of the fight.

“I feel like a lot of times when the administration rolls out new ideas, we don’t really have any cohesive response, we just roll with it. I think we should stop rolling with it, and actually fight for our rights,” said UK SGA Senator Matthew Jones.

Nearly 1,200 people have already signed an online petition, addressed to President Eli Capilouto and the Board of Trustees, calling for Wildcat Deals to continue in the 2018-2019 academic year.

“Realistically going against this, we’re fighting against the odds,” Jones said. “There’s no real clear way to change this as far as I’m concerned, but I think we do need to express our voice.”

According to UK spokesman Jay Blanton, the Board of Trustees’ decision to eliminate Wildcat Deals was made in December.

“We always contemplated its elimination once a full residential option was available on the north side of campus to complement The 90 on Central and South Campus,” Blanton said.

Blanton said UK’s vision is to “build community in dining by improving and diversifying offerings as well as providing healthier choices for students.”

“I honestly think that’s kind of fallacious to say that community is going to be enhanced by this new dining hall plan,” Jones said. “Obviously we need to help students out. That should be our top goal, but is this the necessary approach?”

The online petition, started by Elizabeth Wnek, appeared last weekend and received more than 1,000 signatures in just a few days.

“This is completely unacceptable behavior from an entity that serves students,” the petition reads. “We, the students of University of Kentucky, are asking Wildcat Deals for 2018-2019 academic year be reinstated. We deserve on campus dining that meets our needs and we will accept nothing less.

According to Blanton, Wildcat Deals were originally created as a “stopgap measure” to give north-campus students closer options while they lacked a “robust residential dining option while the Student Center was under construction.”