Views of an Active: How to pronounce Greek letters (Part 5) 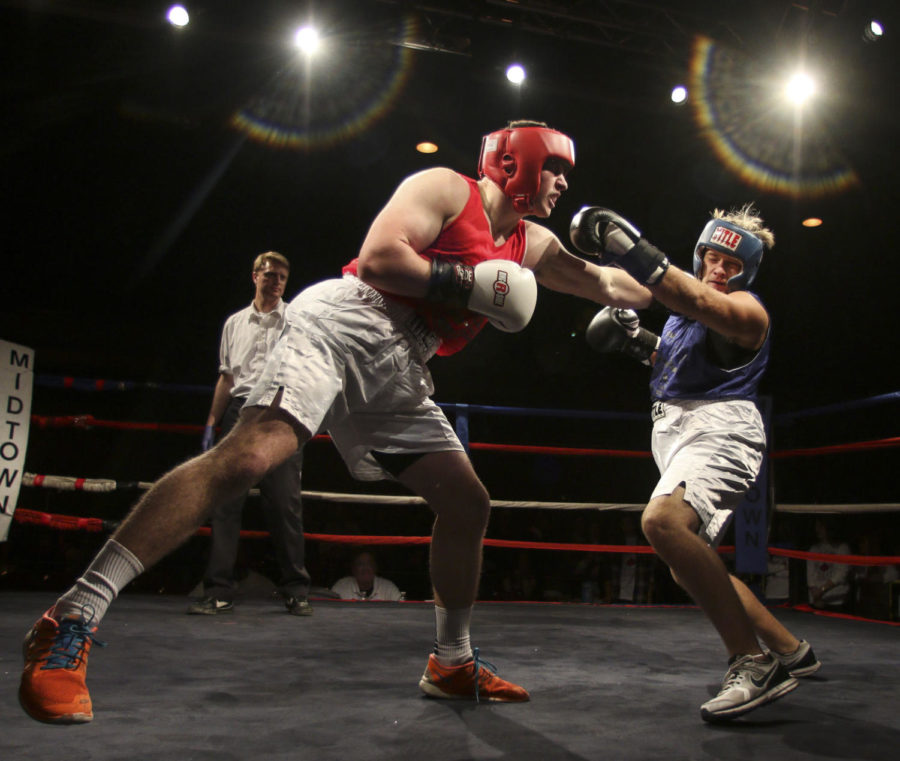 Last week we discussed the letters Nu, Xi, Omicron and Pi. Now let’s move on to this week’s letters:

Pronounced like (T-owww), Tau is in the name of three Greek organizations here at UK and they are all in IFC. The IFC fraternities with Tau in the name are Alpha Tau Omega, Delta Tau Delta and Phi Kappa Tau.

Stay tuned for more letters and the conclusion of the series coming soon.