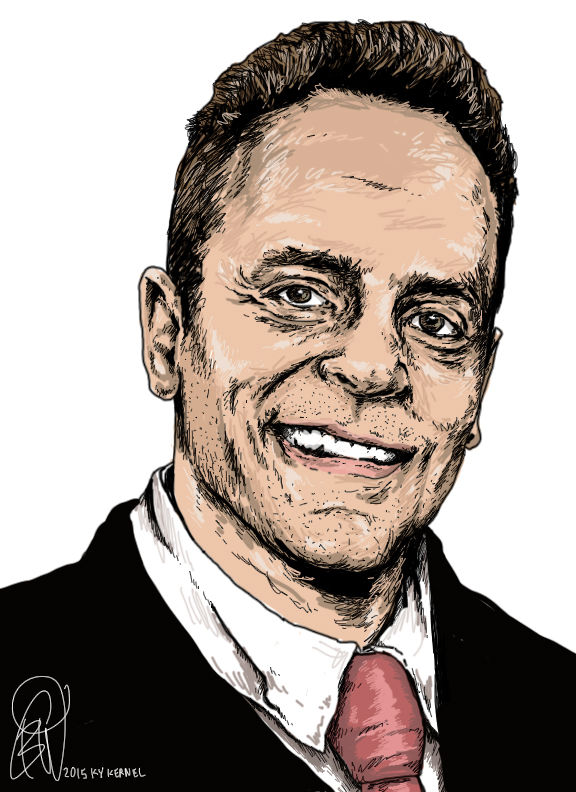 On Tuesday, March 13, Gov. Matt Bevin appeared on WLVC radio in Campbellsville, Kentucky, to discuss Kentucky’s pension reform – but instead, all he did was attack teachers.

“There’s an old saying that you can’t win an argument with an ignorant person,” said Bevin, very early on in the total of a 10-minute radio talk.

In the first five minutes alone, Bevin not only called these educators selfish and ignorant, but uninformed and short-sided.

He even created a hypothetical situation comparing being asked to give up butter and sugar to help aid troops during WWII and protesting that, to teachers protesting to keep their pensions. “No, I want my butter, my sugar…and the heck with the rest of you people, you better keep giving me mine,” said Bevin, about his made-up scenario.

This all began approximately five months ago when Bevin’s first summary of his pension plan was released. The plan included keeping most of the benefits public retirees currently have, like defined-benefits pensions. But the major issue was that teachers and government workers hired after July 1, 2018, would no longer get pensions, nor social security. Instead, they will get a 401(k) that they, along with their employers, could pay into.

This issue also comes with a cost aimed at teachers and state retirees to help pay off money the state owes in unfunded pension liabilities – a three percent cut of their salaries to pay for benefits that they were promised.

Future, and current, Kentucky teachers are taking a punch from the governor in this pension plan.

This is when the demonstrations and protests began, but instead of listening to the teachers’ protests and objections to this proposal and their ideas, Bevin continued the criticism of teachers.

“Our legislators need to do the job whether the people want them to do it or not. It’s as simple as that,” he continued. Has Gov. Bevin forgotten he was elected by the people of Kentucky to do what they wish of him? After the many calls and protests of teachers across the state, he should not only see, but understand, what the people want – but his blinders are on, again.

He went on to say that, “These are highly educated people, they’re capable of reading and studying and learning it for themselves,” but how does he know they aren’t? If teachers are so “highly educated,” why would they not know their facts on their pension systems, and whether they prefer a 401(k) or not?

Bevin has continued his lack of empathy and compassion for those who disagree with him for nearly his entire term as governor – but the revenge will surely come election day, especially when you are not listening to the very people who vote and their wishes.