Sometimes you just have to “abide,” check out Lebowski Fest 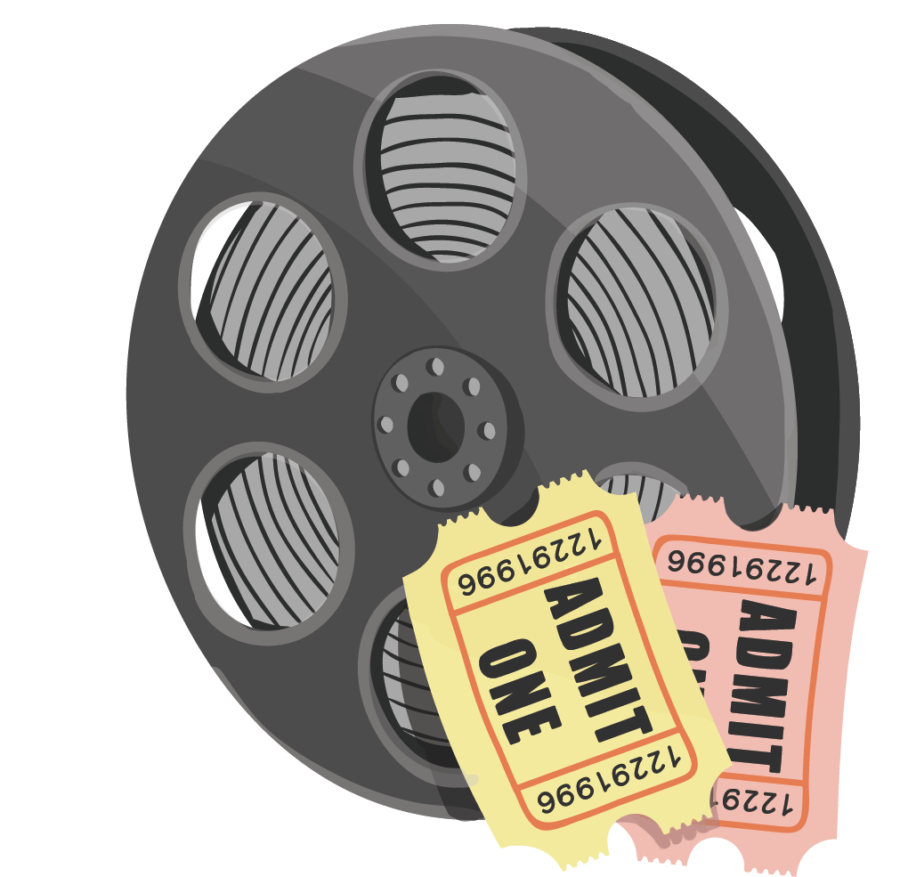 One of the kings of all cult classic films celebrated its 20th anniversary and is a hilarious reminder that life is weird and sometimes you just have to “abide.”

The Big Lebowski is a 1998 cult classic comedy written and directed by the Coen brothers, and it follows the misadventure of Jeffrey “The Dude” Lebowski. Through Jeff you see the strange and unique characters he calls friends who he meets along the way after a case of mistaken identity and the ruin of a rug that “really tied the room together.”  The film has spawned a massive following, including an annual festival in Louisville and its own religion “Dudeism.”

The story is a comedic twist of a noir styled mystery and revolves around Jeff, played by Jeff Bridges, who is an old hippie and an avid bowler living in Los Angeles. He is mistaken for a different “Jeffrey Lebowski,” a millionaire who owes a large sum of money.

After an initial break in where his rug is ruined, The Dude and his best friend go to find the millionaire Lebowski and are pulled into a large complex misadventure involving kidnapping, large ransoms and multiple parties all trying to find the money with their own goals and motives in mind, some only being revealed near the end, while the dude just goes along for the ride, seemingly without a care in the world, but mostly because he has little control over the situation at hand.

The film has gained cult status since its initial release and Lebowski Fest has been a Louisville tradition for seventeen years, which features a viewing party and a bowling party complete with costume contests and unlimited bowling, according to the festival’s website, lebowskifest.com.

The festival takes place July 20-21 in Louisville, as well as taking place in Los Angeles and Chicago.

The film however is not for everyone. It is a film that doesn’t rely completely on inside jokes and re-watching the film will not completely help you understand or appreciate it. If you get its sense of humor, it’s hilarious, but if you don’t, then it’s probably not going to land and The Dude will just come off as an awkward stoner trying to get through a really odd week with bizarre and outrageous characters, such as Sam Elliot’s cowboy character colloquially known as “The Stranger.” But for anyone who enjoys dry humor, the film is a must see.

The characters and the story are beautifully intertwined. The audience can easily relate to The Dude, who has trouble keeping up with all of the different characters and plot twists to the point that there is hardly a scene without the character present in the movie to guide us along. There are many theories about deeper themes and they are certainly worth exploring after watching. If you are interested in the slightest in exploring this film, Lebowski Fest is a great play to start.

Overall, for a film that’s now twenty years old, it still captures that surreal feeling that every college-age student knows, that point when things get too bizarre and you are suddenly just along for the ride and you’re okay with it.