Search for Dean of Libraries postponed til fall, provost says 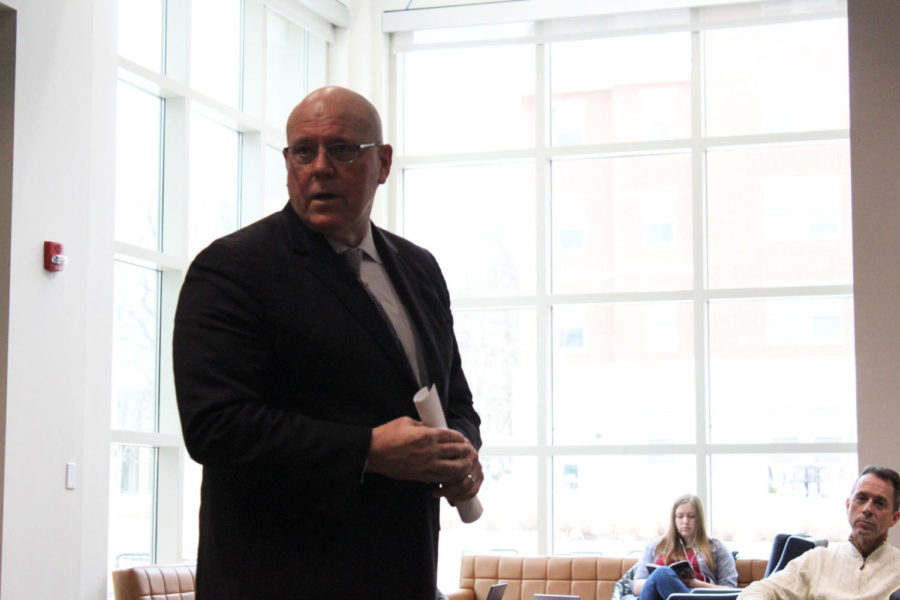 A search for a new Dean of Libraries has been suspended until the fall semester, Provost David Blackwell told campus via email Friday.

Three finalists were named for the position this semester. But after the finalists visited campus, spoke in open forums and met with affected campus groups, a decision was not reached.

“While all of the finalists were outstanding candidates, the feedback did not coalesce around one candidate,” the email read.

An “international executive search firm” will help begin a new national search in the fall.

“I want to make a more vigorous effort to increase both the size and diversity of the candidate pool,” Blackwell said. “I am confident that continuing the search in the fall will give us greater opportunities to find the right leader for UK Libraries.”

In a January interview, Blackwell told the Kernel that there were seven dean vacancies, after he ascended from his previous position as the Dean of the College of Business to Provost.