Travel back in time for I Love the 90’s Bash 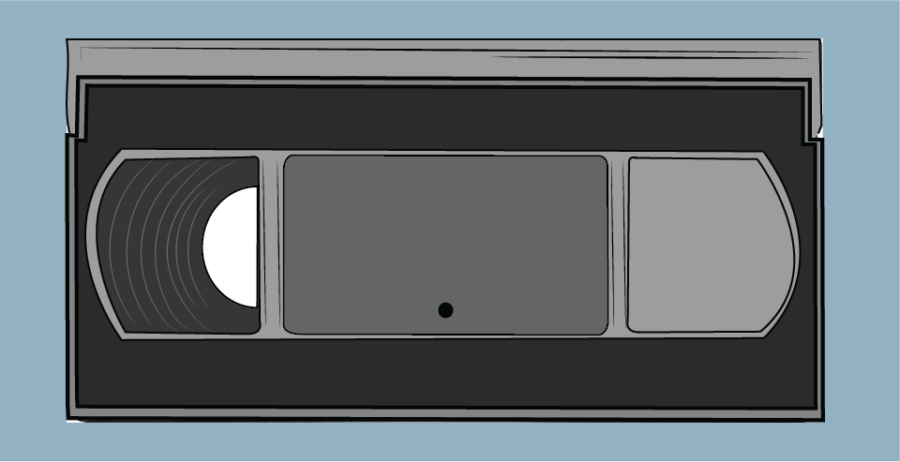 The I Love the 90’s Bash is throwing it back to the decade of Tamagotchis, VHS tapes and iconic haircuts.

The Bar Crawl event is coming to Lexington on April 7 and allowing participants to relive the greatest parts of the ’90s.

Crawlers are encouraged to wear their favorite ’90s clothes for the crawl and will be given a slap bracelet as well as a color changing cup included in their registration fee. Throughout the event, ’90s-themed music will also be played for crawlers, and certain participating bars will not charge covers.

The Paddock Bar and Patio located on South Limestone will be serving a special called “The Topanga,” a drink based on the ’90s sitcom “Boy Meets World.”

Another bar participating is Centro. Centro is a beer, bourbon and wine bar with a patio in the center of all the action during the crawl.

“So many different people will be out and dressed up in crazy ’90s gear, you’re bound to make new friends and have a memorable night,” said Aimee Lanza, owner of Centro.

Another restaurant participating in the crawl is Shakespeare and Co. Marketing Manager Marina Barksdale explained the restaurant loves being a part of bar crawls because it’s an opportunity to showcase the bar and the “awesome drinks” offered. Shakespeare and Co.’s special drinks include $5 kamikaze shots, purple hooter shooters and the red-headed lady drink.

After participants register at Tin Roof from 2 to 5 p.m., they can go to remaining bars in any order. Crawlers can use the interactive map provided. Purchase tickets here.

Tickets are on sale for $16 but will increase closer to the event. However, if participants register with a group of four people or more the cost goes down to $12.

Grab some mood rings, throw on a favorite tie-dye T-shirt and become immersed in what some consider “the greatest decade ever.”