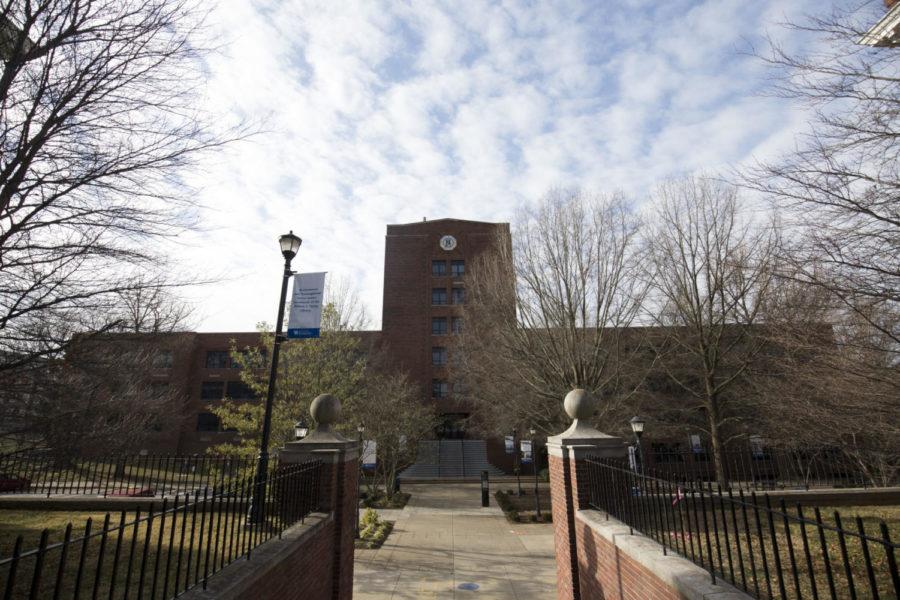 The Board of Trustees will soon consider a 2.5 percent tuition and fee increase for next school year, as part of their considerations for next year’s operating budget.

This would be the smallest tuition and fee increase in 20 years, the release said. The 2017-2018 budget included a 4 percent tuition increase for in-state students.

According to the Herald-Leader, tuition has increased by about 105 percent since 2005. These increases have come in the face of decreases to UK’s state funding. Lawmakers in Frankfort have cut $70 million in funding since 2008.

The board will vote on the $3.9 bilion proposed budget, which includes the tuition increases, at their June 22 meeting.