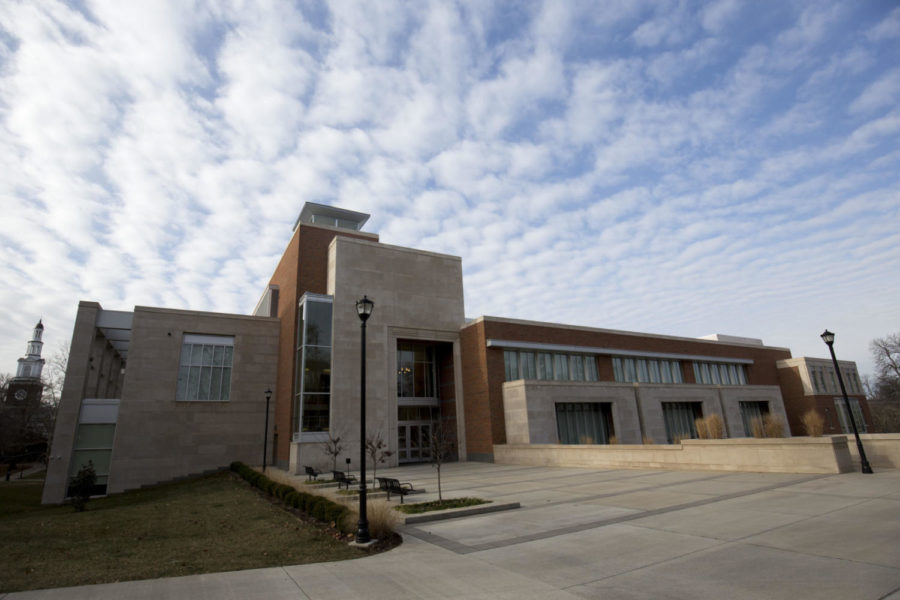 In a statement Wednesday, UK condemned John Schnatter’s use of a racial slur in a conference call. Schnatter is more widely known as Papa John, the founder of the popular pizza chain.

“Without question, the language reported in the conference call is unacceptable and has no place in our community,” UK spokesman Jay Blanton wrote in the statement. “We look forward to Mr. Schnatter further addressing this issue in response to the heavy criticism he is rightly receiving.”

An unnamed source told Forbes that during a conference call between Papa John’s executives and a marketing agency, Schnatter uttered a racial slur during a role-playing exercise designed to train against PR disasters.

In an apologetic statement, Schnatter confirmed the Forbes report.

He resigned from the University of Louisville’s Board of Trustees on Wednesday afternoon, a statement from board chairman J. David Grissom said.

In 2015, UK received a controversial $12 million gift from Schnatter’s family foundation and the Koch brothers to help build the John H. Schnatter Institute for Free Enterprise in UK’s Gatton College of Business.

Provost David Blackwell, was dean of the business college at the time and was widely criticized  for his decision to accept the donation.