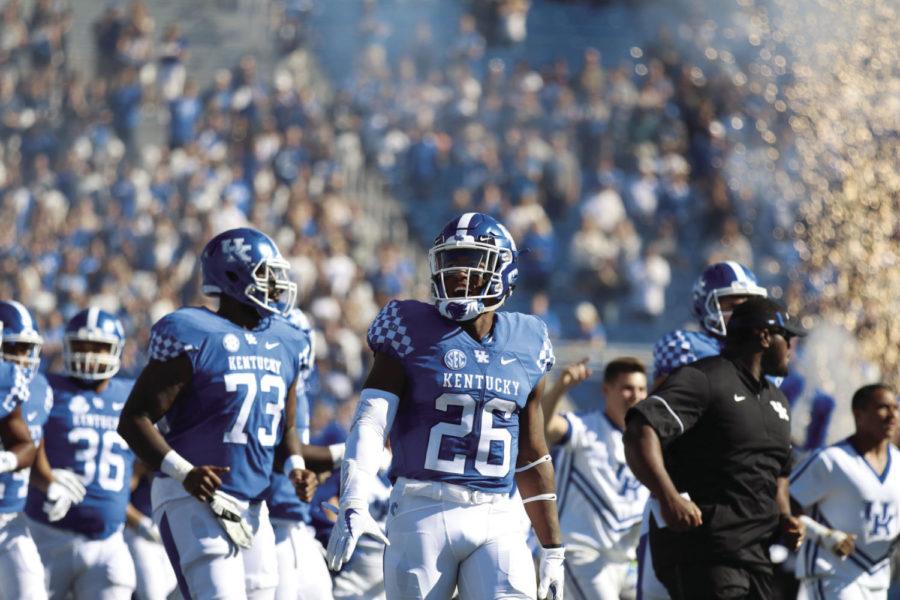 Saturday’s scrimmage resulted in a more positive post-practice environment, differing from last week’s scrimmage, of which Stoops called “disappointing.” Stoops’ overall thoughts on his team’s play today were that he was especially pleased with the way the offense played, and that the defense is “spreading thin” due to minor injuries.

“We’ve been just not quite at full strength. A guy here, a guy there, the nagging things. We really haven’t put it together as much as we’d like to as a defense,” Stoops said.

Stoops didn’t have much more to say about the defense, telling the media it’s “hard to judge” and he’ll have to watch the film from today to evaluate how his players did on that side of the ball.

One of Stoops’ criticisms of last week’s scrimmage was that there wasn’t enough energy, but he says in today’s battle, the offense made up for lost time.

“The offense as a whole brought the energy today. They were very consistent, and that doesn’t mean they were perfect, but they had a really good mentality,” said Stoops. “When they had bad plays they overcame it at times and overcame it the next series.”

Kentucky running back Benny Snell was very optimistic, saying he saw a lot of great things from a variety of players.

“I saw a lot of movement from the offensive linemen, the twos did a great job, guys stepped it up,” Snell said. “I seen a lot from a lot of the freshmen, so I’m very happy where we are with this offense.”

Snell says he’s been working a lot on his hands, catching passes and being guarded in man coverage, adding that he thinks he’s extremely confident in his ability to isolate himself from linebackers in the SEC.

Linebacker Kash Daniel spoke on the battle him and Snell bring to the field, saying they get the best of each other and that Snell is “the best running back in the SEC.”