Former UK student eliminated from MasterChef but left as a winner 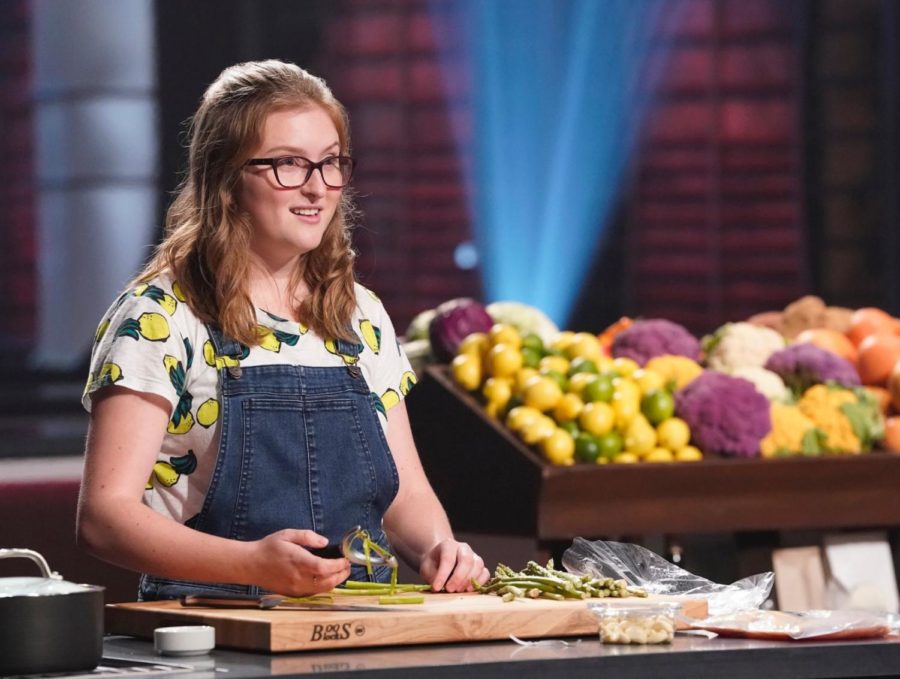 Samantha Daily appears ready to work and show off her cooking abilities.

On May 30, 2018, cooking competition show MasterChef premiered its ninth season. Former UK senior Samantha Daily was one of the lucky competitors to make it on the show.

However, Daily was eliminated from the competition earlier in the season, in the finale part one episode. Even though she was at peace with the loss, Daily left with a prize of her own.

Daily told the Kernel earlier in the year that she planned to leave UK for culinary school. Ramsay made that dream a reality by offering to pay for her to attend a culinary school of her choice.

“I felt like I won a better prize than the title of MasterChef because this is an opportunity for me to gain an education in the culinary industry,” Daily said in an interview with the Des Moines Register.

Daily left UK to be on MasterChef, and now she plans to begin culinary school in January, according to the Des Moines Register. Her top two choices are both in New York.