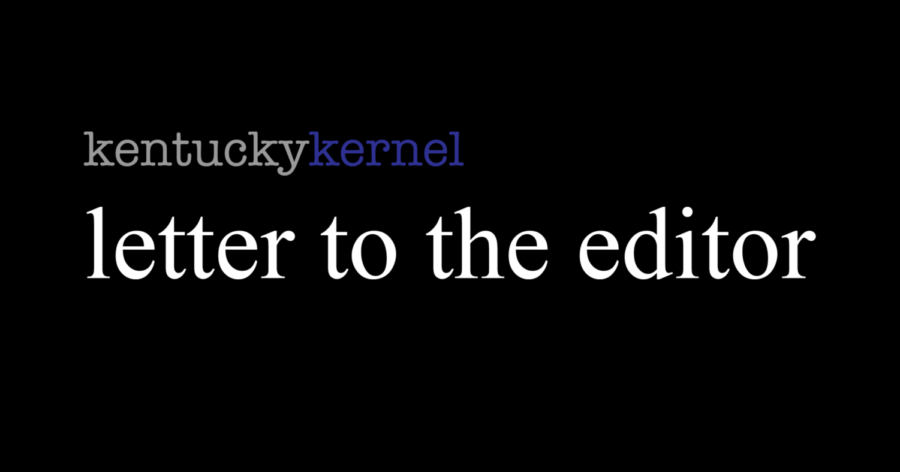 Letter to the editor sig

I currently study Russian at UK under the Donovan Fellowship for Academic Scholars and thoroughly enjoy it. However, as I listen to my young classmates and overhear conversations on campus, I have come to the conclusion that I am in dire need of a modern English grammar class. For example, I find myself still using the archaic verbs “say” and “think,” but now realize that these have been superseded by the verb “to be” plus the preposition “like.” So, instead of the obsolete expression “He said, ‘Let’s celebrate after the ball game,'” we have the much improved expression “He was like,’Let’s celebrate after the ball game.'” Or instead of the old-fashioned expression “I think that he’s crazy if he takes calculus,” we have the modern equivalent “I’m like, ‘He’s crazy if he takes Calculus.'” A modern English grammar class might also have spared me the embarrassment of not knowing that an entire class of verbs exist with inseparable prefixes (well, at least in spoken form). The list is nearly endless: I like study every night, he like works at McDonald’s, she like drinks too much, and so on. Adjectives have undergone improvement as well, for people are now not simply “tired,” but “like tired,” not “worried,” but “like worried,” not “really happy,” but “like really happy”.

So now I’m like, I wonder if you get my point?