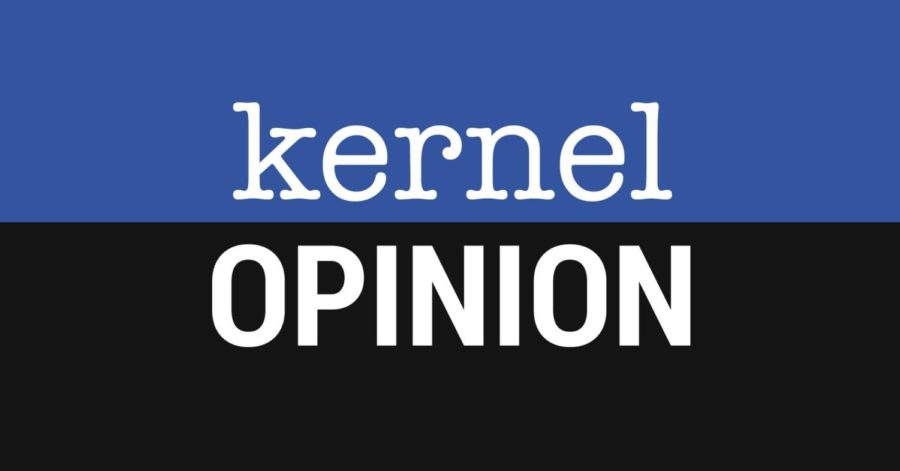 Everything pink seems to be taxed in 2018, the age where many people ignore gender inequality simply because it is less apparent than it has traditionally been in the past. Upon looking closely, there seems to be a systematic economic oppression of products labeled “feminine.”

In the age of social media and globalization, the means to oppress women has become smarter by being more subtle in nature. Direct means of oppression have become much more rare and our society has developed more indirect and economic means of oppression.

These subtleties make it harder for women to be successful in the workforce and in the everyday economy in general. According to the American Association of University Women in the U.S., women are paid 80 percent of what men are paid for similar jobs. So to start with, women are making significantly less than men.

On occasions, businesses will charge women more for services, assuming or hoping the customer will not realize they are being charged more.

On top of all of this, in many places across the developed world, feminine hygiene products such as tampons, menstrual cups and pads are subject to a luxury tax. I don’t think many people would consider those things a luxury but a necessity as women cannot control their menstruation or their necessity for hygiene products.

All these things come together to make it harder for women to be successful in our economy, which is absolutely unacceptable in a world that many people claim equality exists.

We have to show our government and corporations that this is unexceptable; that it isn’t fair to charge people more because of their gender.

We can do this through raising awareness on social media and in the news, and showing corporations how powerful our spending power is. Boycotting companies that charge women more for similar clothing items can be also be very effective.