Police warn of a possible armed robbery near UK campus 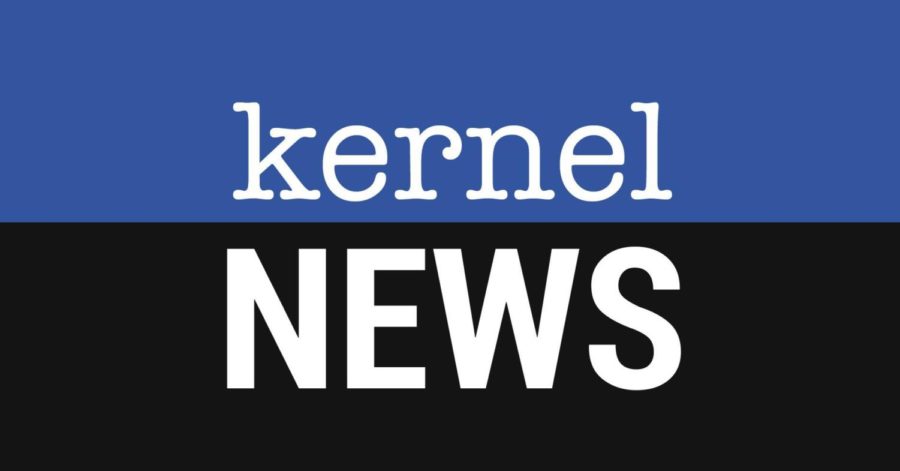 A UK Alert issued Saturday night warned the community that there was a burglary in progress in the vicinity of South Limestone Street and Transcript Avenue.

The alert, which was issued at around 8:15 p.m., warned that a possibly armed, white male, approximately 30 years old was allegedly involved with a burglary. The alert system stated that the situation had passed by approximately 8:33 p.m.

The man was reportedly dressed in a gray sweater and sweatpants and was carrying a black bag.

This is a developing story.