Celebrating diversity as record number of women heading to Washington 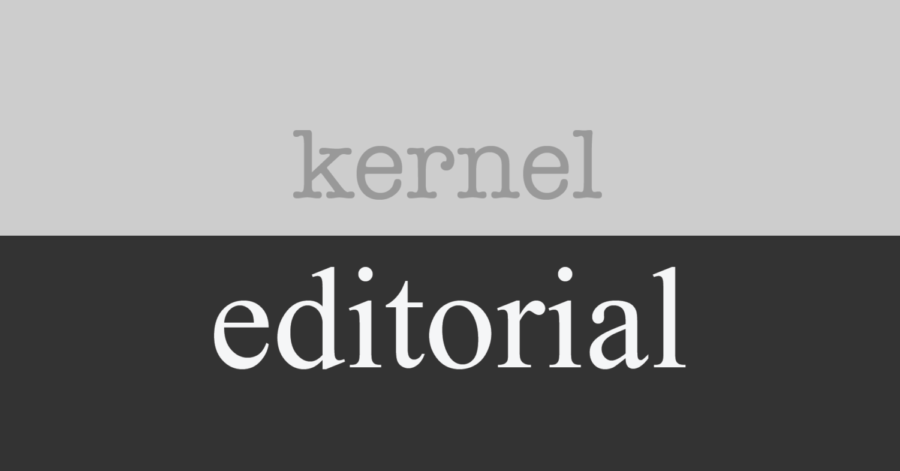 As of Tuesday, a record number of women are heading to the U.S. house to represent this country in a historical display of diversity and many “firsts” for women in this country.

In 2018, “The Year of the Woman,” we at the Kernel are celebrating a more representative House race and and the beauty of female leadership.

Our newsroom is run by a female majority (though we have really talented men on our staff as well!) and as such, we are excited to see women standing up and running for office. They’re not only running, they are winning elections across this nation, sometimes in the face of all odds. Young women have defeated long-standing incumbents as our nation thirsts for fresh ideas and millennial representatives.

These women represent both dominant political parties, various religions and various skin colors. But, most importantly, they represent a more inclusive Congress and a government that looks more like its constituents: diverse and beautiful.

This year, we are seeing many “firsts,” but we still have more to go. We have a lot of ground to make up and we need more women in leadership positions in this country and in our local government. We are seeing this in a small but encouraging doses this election, and it’s better late than never.