‘We love her’: Pastor to help UK student accused of bomb threats 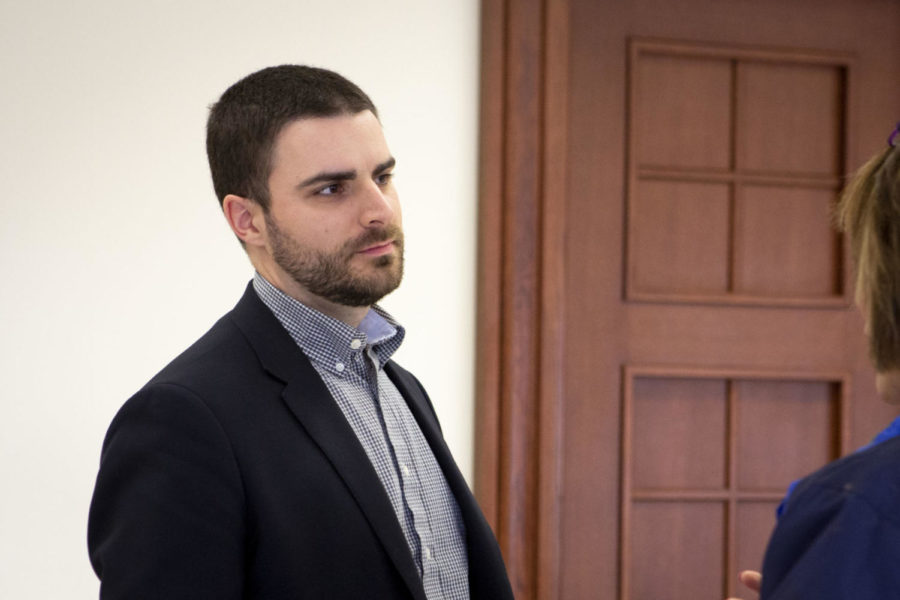 The UK student charged with making threatening messages aimed at UK’s White Hall Classroom Building appeared in court via video chat Thursday afternoon. Her pastor offered to sign her out of jail and help get her a lawyer.

During her arraignment, 19-year-old UK student Haily Duvall’s bail was set at $1,000 cash. Duvall was arrested Thursday morning by UKPD, who had been working with FBI officials, and charged with terroristic threatening 2nd degree and filing a false police report.

Duvall, a sophomore nursing major, had been circulating social media threats in a large GroupMe of UK students, according to screenshots of the threats. But Duvall was the one who originally contacted UK Police yesterday afternoon, according to UK Police Chief Joe Monroe.

At Thursday’s arraignment, Duvall said her family would not be able to pay her bail or afford an attorney. That’s when Emmanuel Christian Fellowship Pastor Ben Hughes stood up in court and offered to help. The judge said that Duvall’s mother could pay the bail over time and that Hughes could sign her out.

Hughes said he’d sign her out of jail and possibly help look for a lawyer. Duvall had reportedly been a member of Hughes’ church.

“We’ve gotten to know her some at church, and we love her. This seems like the fastest way to talk to her face to face,” Hughes said after the arraignment, adding that he really just wanted to be able to talk to her.

While Hughes said he couldn’t say if Duvall had been struggling recently, he said he knew her as a loving and kind person. He said that she’d been in the foster care system when she was young.

The judge ruled that if Duvall were to be released, she would not be allowed to go onto UK’s campus. The judge also mandated that she receive a comprehensive care evaluation and that Hughes ensure that she makes all of her court dates. Her next court date is Nov. 26 at 8:30 a.m. in Fayette District Court.

Hughes said the Duvall that he knows is a “very kind person, a very loving person.”