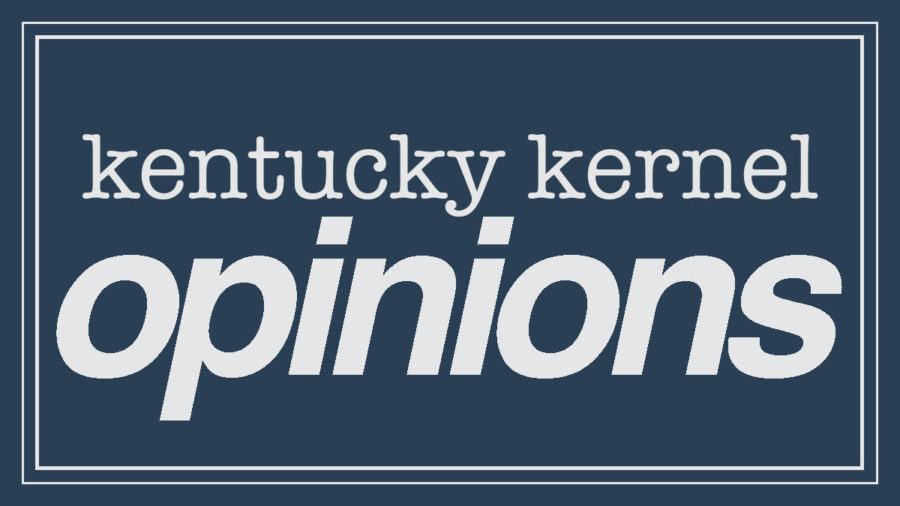 Tear gas filled the air as mothers and children fled, choking and screaming, from U.S. Customs and Border Patrol Agents on Nov. 25.

Unarmed civilians headed to the U.S. border for asylum, for the unalienable rights the U.S. promises in its Declaration.

Mothers and fathers seeking a better life for their children, sisters and brothers wanting more for their parents than their country could offer, came in crowds to show the U.S. that they do deserve better, that they are hurting and need help. Instead, they were greeted with tear gas– a gas banned from being used in warfare but deemed OK to use on immigrants.

The sheer luck that we became U.S. citizens happened from one simple situation– our immigrant families. Immigrants who traveled from across the world to live in the Americas, but some just so happened to pick what would eventually become the U.S.

Our “us versus them” mentality must end. Those at the border seeking asylum from their war-torn, poverty-stricken, violence-filled countries, are human– people, just like you and I, who only want better for themselves and their families.

The Universal Declaration of Human Rights states in Article 14:

(1)   Everyone has the right to seek and to enjoy in other countries asylum from persecution.

The UDHR was drafted by representatives from all regions of the world and was affirmed by the United Nations General Assembly in Paris on Dec. 10, 1948, as a “common standard of achievements for all peoples and all nations.” The U.S. voted in favor of the document. It’s time we uphold our promise.

Instead of meeting humankind with a weapon banned from war, we should have met them with counselors, visa applications and food. We should have helped them with the application process, explained the steps to become a U.S. citizen and allow them to contribute to our economy and to aid in our future as an immigrant-filled country rather than pushing further away from our roots.

We should never use lethal force on someone seeking our help. Put yourself in these immigrants’ shoes and try to understand, rather than condemn.