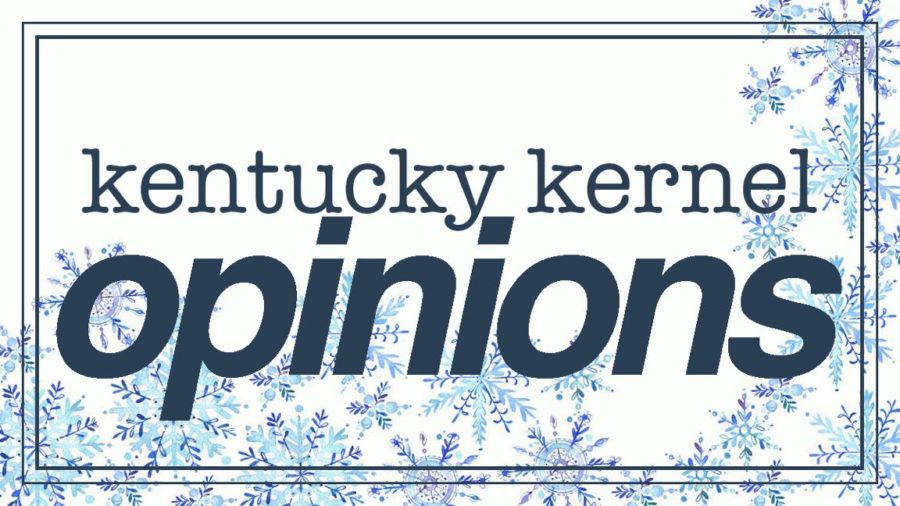 A running gag for some time has been Dick Cheney’s likeness to popular villain Darth Vader. In 2007, toward the end of the Bush administration, Cheney said about the comparison: “I’ve been asked if that nickname bothers me, and the answer is, no. After all, Darth Vader is one of the nicer things I’ve been called recently.”

Six-time Golden Globe nominated Vice is a biographical comedy-drama written and directed by comedy guru and SNL alum Adam McKay. The film chronicles the rising power of Dick Cheney from his early days as a burnt-out Yale student all the way into his notorious reign in the White House. Vice marks a radical departure from McKay’s past films which include Anchorman, Talladega Nights and Step Brothers. Make no mistake: this movie is funny, but there’s something much deeper here. McKay is angry.

Christian Bale is the front man of this gig. Bale gives nothing short of a fantastic performance here, as he has Cheney’s mannerisms and subtleties down to a tee. He even gained 40 pounds to more accurately depict the role. Not enough praise can be given to the cast; they truly embody their characters. Amy Adams gives as great a performance as Lynne Cheney, Sam Rockwell is hysterical as George W. Bush and Steve Carell steals his scenes as Donald Rumsfeld. Everyone is perfect for their role in this film and it kept every minute of the 132-minute run time exciting and engaging.

There’s some jumbled editing and out-of-place scenes throughout the film, but the content and performances remain engaging enough for those small problems to never take you very far out of the experience. The cinematography in this film looks better than any Adam McKay project ever has. It makes you feel like you’re in the war room with these people, it makes you feel as if you were behind some of those closed doors in the White House and more importantly, it makes you feel like you’re in the headspace of Dick Cheney. McKay paints Cheney as a villain, but also does the service of showing us his personal life and his affinity for his family, hunting and his most intimate hobby of fishing. All of these small details are things that could’ve fallen flat if not executed properly but due to a strong script and screenplay, they pay off.

McKay sought to really delve deep into the dark heart of the American government in this film and it is sure to divide, infuriate and find praise. The film hits its mark on so many levels. Days have passed since I’ve seen the film and I still find myself thinking about it often.

Vice is a sharp political comedy that questions the nature of power and shines a light on the extent of corruption and manipulation in Washington. This film is able to accomplish a remarkable feat that few films of its genre can accomplish. Vice walks a tightrope and manages to balance being hilarious while also providing serious critical commentary on the troubles lurking in the shadows of the Bush-Cheney administration.