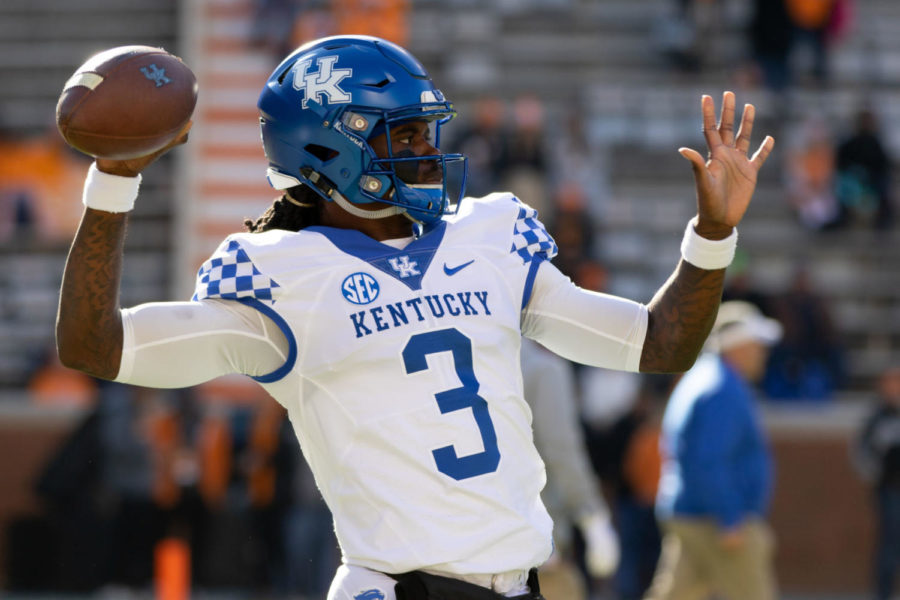 The No. 14 Kentucky Wildcats are set to face off against the No. 12 Penn State Nittany Lions in the VRBO Citrus Bowl in Orlando, FL. Both the Wildcats and the Nittany Lions come into the game with an identical 9-3 record.

This is the Wildcats’ first New Year’s Day Bowl in twenty years when these two teams faced each other at the first ever sold-out Outback Bowl. Kentucky now looks for redemption against the Nittany Lions after the 26-14 loss on New Year’s Day 1999.

In the backfield, junior running back Miles Sanders took over after the departure of Pro Bowler running back Saquon Barkley and has not disappointed, leading the Nittany Lions with 1,223 yards and nine touchdowns. Sanders ranks top 10 in yards, touchdowns and yards per attempt in the Big Ten.

On the other side of the ball, the Nittany Lions have talented players all over. Penn State ranks fifth in the nation in team sacks. Defensive end Yetur Gross-Matos leads the Nittany Lions in both sacks (8) and tackles for loss (20). Robert Windsor and Shareef Miller are second and third in sacks with 7.5 and seven, respectively.

On the secondary, safeties Garrett Taylor, Nick Scott and Amani Oruwariye lead the team with three interceptions each.

ESPN’s Football Power Index gives the Penn State Nittany Lions a 68% chance to win. The line on the game is Penn State by 6.5 and the over/under is set at 47.

The game will kick off at 1 p.m. and will be broadcast on ABC.