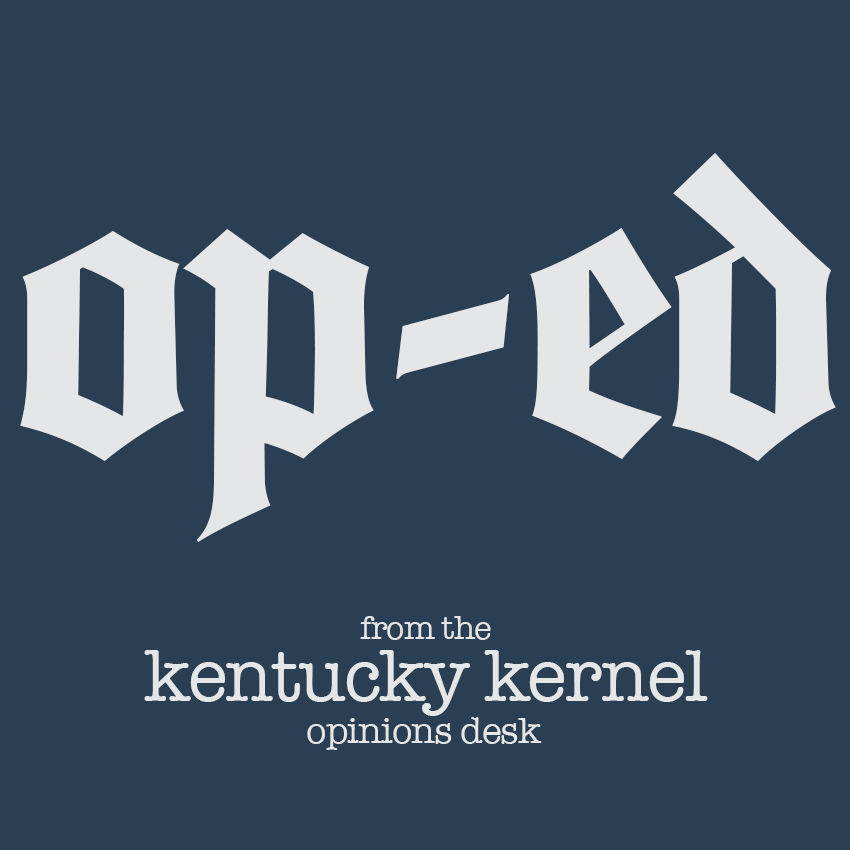 This column was submitted by Justin Blankenship,  a current law student at UK.

Commissioner of Education Wayne D. Lewis’s request for the names of teachers who participated in the recent lawful organized teacher protests is both dangerous and not at all surprising. Anti-union sentiment in our nation is pervasive, and union membership is in decline. Arguably the only group treated with more acrimony by the Bevin administration than unions are our teachers.

Commissioner Lewis’s request is but last in a long line of attacks designed to, in the words of Governor Bevin, “break the backs of the teachers’ union.” It’s worth noting that calling the Kentucky Education Association a union is misleading in the first place. Kentucky’s recent Right to Work statute has already impaired much of the Association’s collective bargaining power, and the ban on public employee strikes goes back as far as 1970. Waging war on teachers—and by extension their union—is nothing new in Kentucky. However, this latest request does stand out as particularly egregious.

To understand the gravity of compiling lists of those participating in labor actions, one only needs to look to the not so distant past. The political climate in the late 1940s through 1950s was dominated by a Senator from Wisconsin, and his namesake practice of cataloging and vilifying those he deemed un-American. McCarthyism swept through America, and labor activists were one of the Senator’s primary targets. This blemish on American history resulted in prolonged witch-hunts, scapegoating, and the disparagement of its targets—often those individuals courageous enough to take action for fair working conditions, better pay, and the preservation of benefits. Commissioner Lewis’ request smacks of modern McCarthyism that would indubitably lead to more strife for KEA.

When I was a high school teacher, I enjoyed a particular affinity for teaching playwright Arthur Miller’s The Crucible. The 1953 drama about the Salem Witch Trials serves as an extended allegory of the McCarthy era, illustrating the ease in which an individual can stir fear and a community can be compromised. Commissioner Lewis’ request left some of the play’s dialogue echoing in my head, particularly the moment in which the minister Reverend Hale, in an attempt to uncover who in the sleepy hamlet might be a witch, implores the slave Tituba to hand over a list of people. “You must give me all their names,” Hale commands in a desperate effort to uncover those deemed to be the problem.

I implore the KEA and individual districts to stand strong against yet another assault on your sacred institution. Don’t let this administration perpetrate a witch hunt, turning your red shirted activism into yet another red scare. Lest we forget the lessons learned by Reverend Hale and the proponents of McCarthyism.

And to Commissioner Lewis, in the immortal words of Army counsel Joseph Welch speaking to McCarthy’s committee: “Have you no sense of decency?”