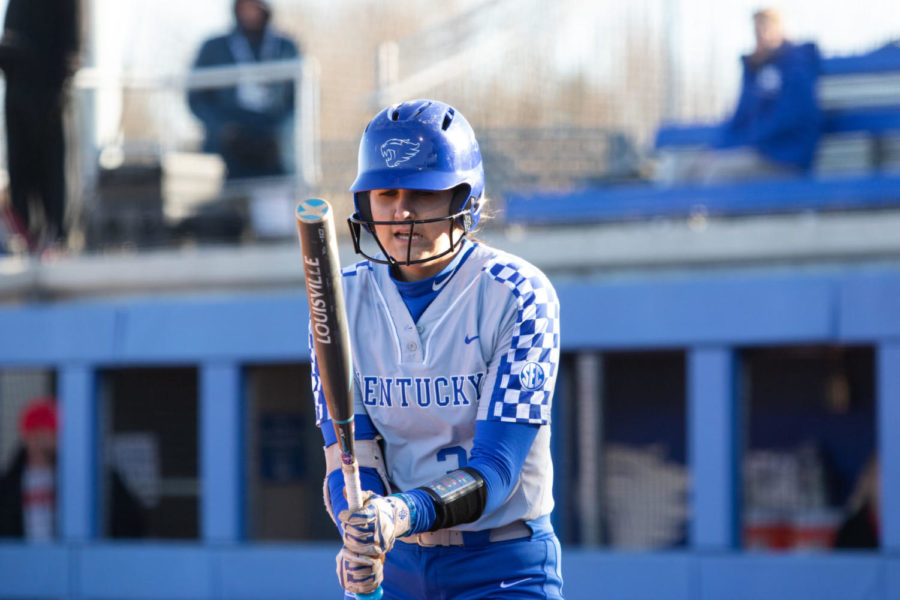 Katie Warrick got things going for the Razorbacks with an RBI single to make it 1-0 Razorbacks in the first inning. Danielle Gibson kept it going with a solo home run in the third inning to make it 2-0 Razorbacks.

Alex Martens had the desperation response for the Cats in the sixth inning. She hit a two-RBI single to even up the score 2-2. She went 3-3 on the day.

But it was Arkansas who ended the game with the last laugh. In the bottom of the seventh inning with two outs, Sam Torres hit a double down the line to bring home a walk off run, giving the Razorbacks the game and series win.

Autumn Storms (11-2) notched the win after pitching a complete game, despite nine hits allowed with only one strikeout. Grace Baalman (7-6) received the loss for the Cats. She pitched 3 2/3 innings and garnered four strikeouts. However, she gave up the game winning run.

The Cats will head back to Kentucky and head to Richmond on Wednesday, April 3rd to take on the Eastern Kentucky Colonels at 6 p.m.