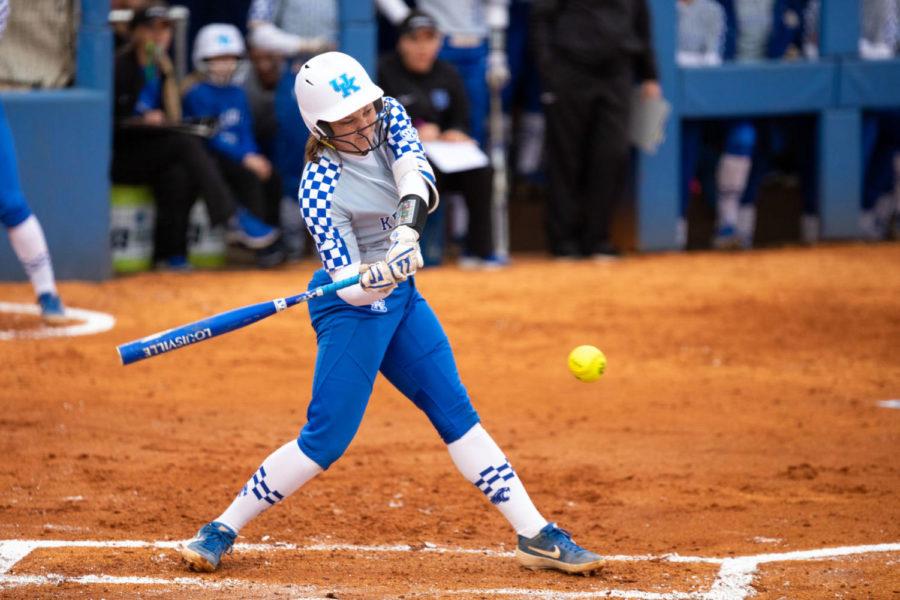 The Kentucky Wildcats softball team will face the LSU Tigers in a three game series this weekend on the road in Baton Rouge. Kentucky is coming off a 13-0 shutout win against Northern Kentucky is hoping to continue the trend by winning the series against the Tigers.

Currently, the Wildcats hold a record of 25-15 overall and 8-7 in SEC play while LSU is 11-4 in SEC play and has an overall record of 34-8. Although LSU leads the all-time record series, Kentucky swept the last meeting and has won the last three regular season series between the two teams.

As success continues for the Wildcats, stats for the players and team only continue to grow. In Kentucky’s last game against Northern Kentucky, senior Jenny Schaper had a season high of two homeruns and also had five RBI, tying her career high. Abbey Cheek also collected a homerun, adding to the team high of 15. As a team, the Cats hold a .322 batting average and in pitching, they hold their opponents to a .250 batting average.

The Wildcats and the Tigers are set to face at 7 p.m. in Baton Rouge, Louisiana at Tiger Park and will be broadcast on SEC Network Plus.