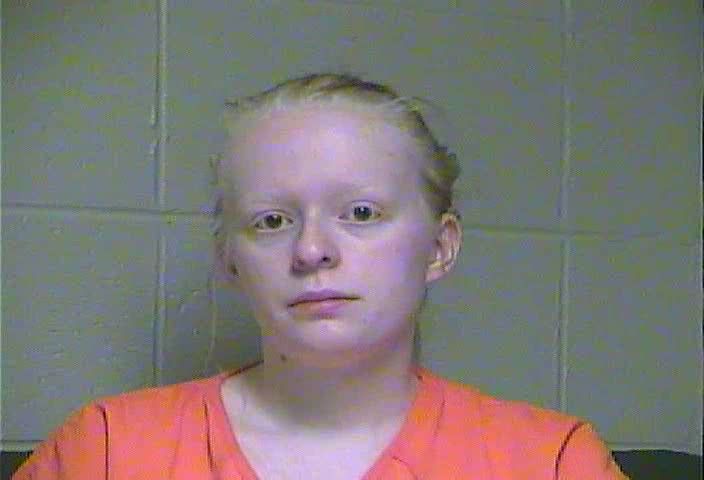 Haily Duvall, 20, a former UK student accused of directing threats at the university, pleaded guilty to a federal charge on Monday.

Duvall pleaded guilty to one count of interstate transmission of false statements involving explosives, just one of the 14 charges she was indicted under in December 2018, the Lexington Herald-Leader reported.

Duvall accepted a plea deal that allowed for the other charges to be dropped. The Herald-Leader reported that Duvall faces up to 10 years in prison and a $250,000 fine.

In November of 2018, Duvall made threats from a fake Snapchat account. After she made the threats from the account titled “Max R” she took to a group chat titled “Party Girls” to warn other members of the group of Max’s threats.

In the chat, Duvall said she was cooperating with police to help find the perpetrator. The night the threats were made, Duvall called multiple news agencies to speak with them, claiming she was a victim of the threats and that “Max” had directly threatened her along with the other threats.

The threats initiated panic on campus, causing many professors to cancel classes the day after the threats were made.

Prior to making the threats, Duvall was a sophomore at UK and worked part-time for UK Healthcare.