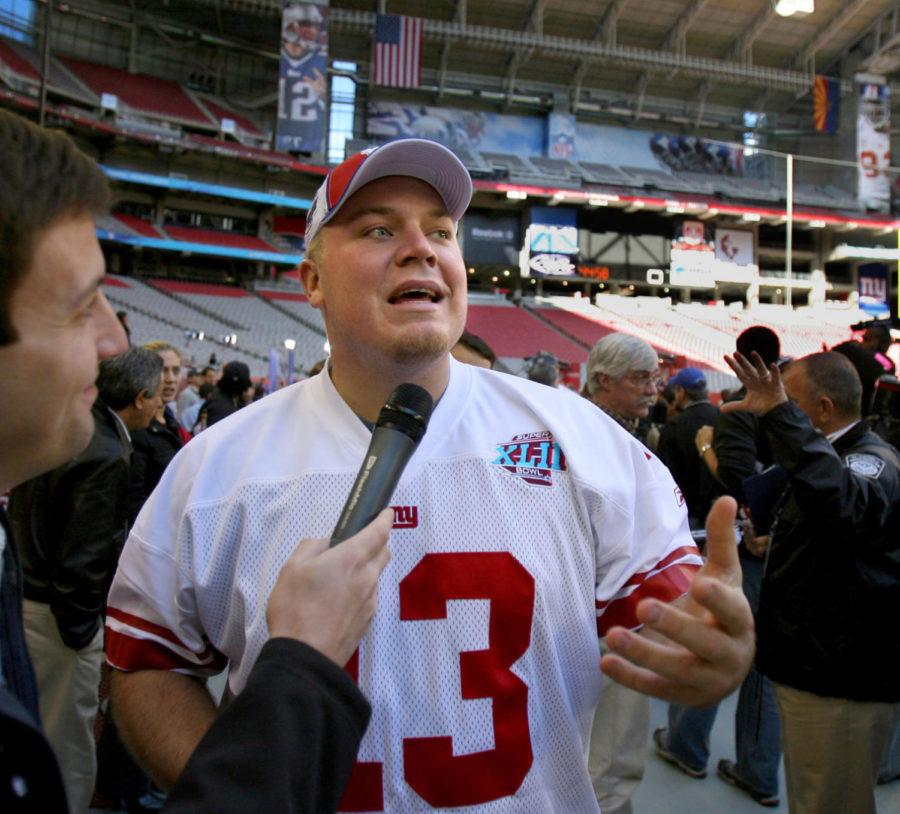 Jared Lorenzen, a former UK football star, has died at the age of 38 just less than a week after being hospitalized.

The former UK quarterback was admitted to the hospital last Friday, multiple statements posted to social media by Matt Jones, the host of Kentucky Sports Radio and a close friend of Lorenzen, showed.

“It is with heavy hearts that the family of Jared Lorenzen, would like to extend our sincere thanks and appreciation for all of your support and prayers over the past 6 days,” read a statement from Lorenzen’s family.

According to the statement, memorial and funeral information will be announced later and Lorenzen’s family asks for privacy.

“Please keep Jared’s family and especially his children, in your thoughts and prayers,” the statement read.

Last Friday, Lorenzen was immediatley taken to the intensive care unit. According to statements from his family, he battled an infection, kidney and heart issues.

Lorenzen holds the school records in total yards, completions and passing yards. He first appeared on UK rosters in 2000 and was a four-year starter.

In 2004 he was signed as a free agent to the New York Giants where he served as a back up quarterback. He earned a Super Bowl ring when the Giants defeated New England in 2007.