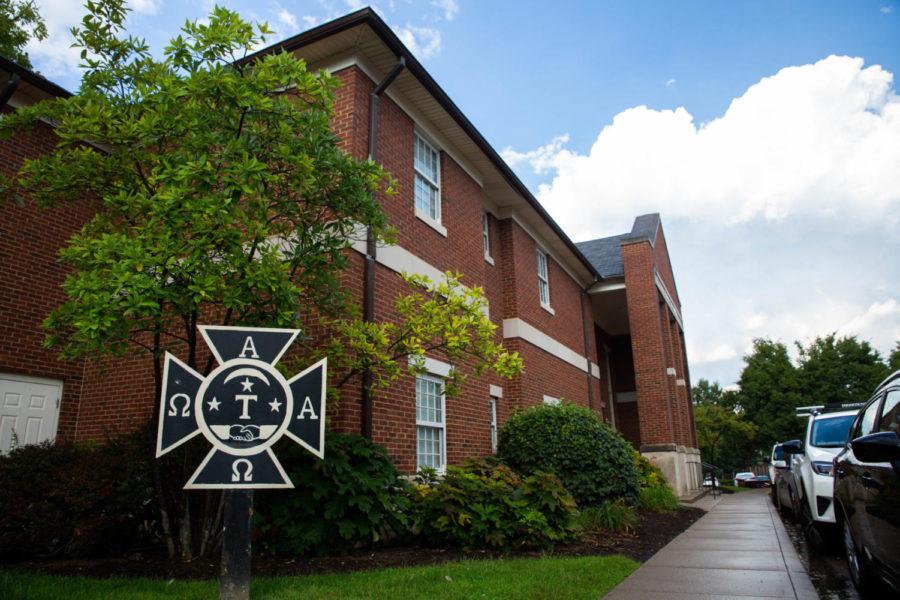 UK’s former Alpha Tau Omega chapter and its members are being named in a lawsuit filed on behalf of the parents of Marco Shemwell.

Shemwell, 4, was struck by a car on Cooper Drive near Kroger Field after a UK football game in September 2018. He later died of his injuries.

Jacob Heil, a former UK freshman and ATO pledge, was identified by police as the driver of the silver car that struck Shemwell. Heil was accused of driving under the influence during the incident.

The lawsuit, which also names officers of UK’s ATO chapter and the organization’s national headquarters, alleges that the fraternity held a “beer breakfast” where they served alcohol to Heil and other underage pledges the morning of the crash.

The lawsuit also alleges that ATO members pooled between $3,000 and $4,000 into a Venmo account managed by the chapter’s social chair that they spent on party supplies like alcohol.

Heil was initially only charged with DUI in September and pleaded not guilty, a reckless homicide charge was later added in February 2019.

At the time, police said Heil was arrested at the scene with red, blood-shot, watery eyes and was charged with DUI. Heil was released eight hours after his arrest.

Weeks after the incident, UK suspended Heil from the university. A day later, the Alpha Tau Omega national headquarters disbanded its Mu Iota chapter at UK, which had recently received the organization’s “True Merit” award designating it as one of the top chapters in the country.

Heil is scheduled to stand trial in April 2020.