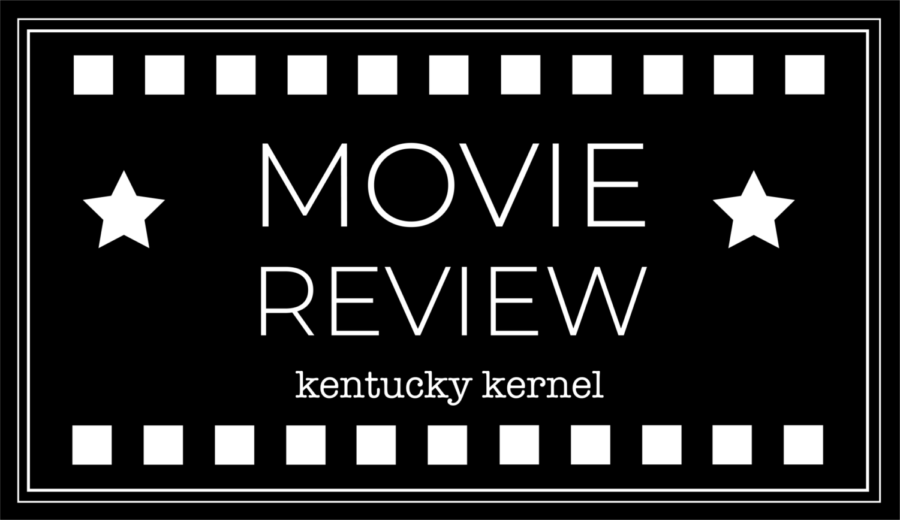 “Joker” is the new 2019 film directed by Todd Phillips (writer and director of “The Hangover”), starring Joaquin Phoenix as the infamous clown prince of crime. Joker has polarized audiences over the last couple of weeks, mainly due to the subject matter —especially in the context of being released in an era plagued by mass shootings.

It’s a movie about a fictional character. I’m fairly sure if you’re going to see a movie about the Joker, you already know the morally ambiguous waters you’re about to tread in. With that being said, it is extremely dark. This film presents the darkest portrayal of the character to date, that’s right, even darker than Heath Ledger’s notorious 2008 performance.

Phoenix plays Arthur Fleck, a party clown living with his mother in 1981. Phoenix demands your attention right from the first frame to the last. What he brings to the table is a three-dimensional performance chalked full of sorrow, chaos and provocation.

The cast is comprised of Robert DeNiro, Zazie Beetz and Frances Conroy, who play a talk show host, Fleck’s love interest, and mother respectively. Everyone does a diligent enough job in their role, but make no mistake—this is Phoenix’s film. The film is a character study that stays true to its examination of Phoenix’s character for the whole two-hour run time.

The plot narrative is structured, ironically, to deceptively present itself as a sort of hero’s origin story. The credit here should go to Phillips and Scott Silver, both of whom wrote the film. The film is an incredibly fresh take on the comic book movie craze going on right now. “Joker” takes the sensibilities and plot points that a movie like “Batman Begins” would have and fuses the formulaic origin story with the grit of Martin Scorsese’s “Taxi Driver” or “The King of Comedy.” The result is something that pushes the genre to its most extreme boundaries.

Phillips’ direction is another standout aspect of the film. Many of the film scenes are shot in dark locations, which work together to seamlessly emphasize the gritty feel of Gotham City. Scenes that come to mind in particular are the subway scenes, which will no doubt have you on the edge of your seat.

My gripes in regards to the film pertain to how quickly the plot develops. The pacing was very good overall, but at times there is a little too much going on all at the same time. It doesn’t ever take you out of the film, but in the middle there are a variety of elements being juggled without any primary focus. One could make the argument that this parallel goes hand in hand with the disheveled and jumbled mind of our protagonist/antagonist.

The film examines mental health through a lens very few films would dare to risk using, and for that it deserves recognition. Certain cinema is not meant for everyone. Our protagonist in this film is morally ambiguous, but the theme and message Phillips reaches for are not. By no means does this film promote insanity. I’m sure the same people who say that would also tell you that “The Wolf of Wall Street” is a glorification of Belfort, as opposed to a cautionary tale of greed, hunger, and excess.

Phillips’ “Joker” comes at an interesting time in America. It’s hard to say what your neighbor, friend, or parents may think about the film, but that is the beauty of cinema—it is a uniquely individual experience. Regardless of your opinion on the film, makeup-wearing, cigarette-smoking, gun-toting maniacs will always make for entertaining cinema.