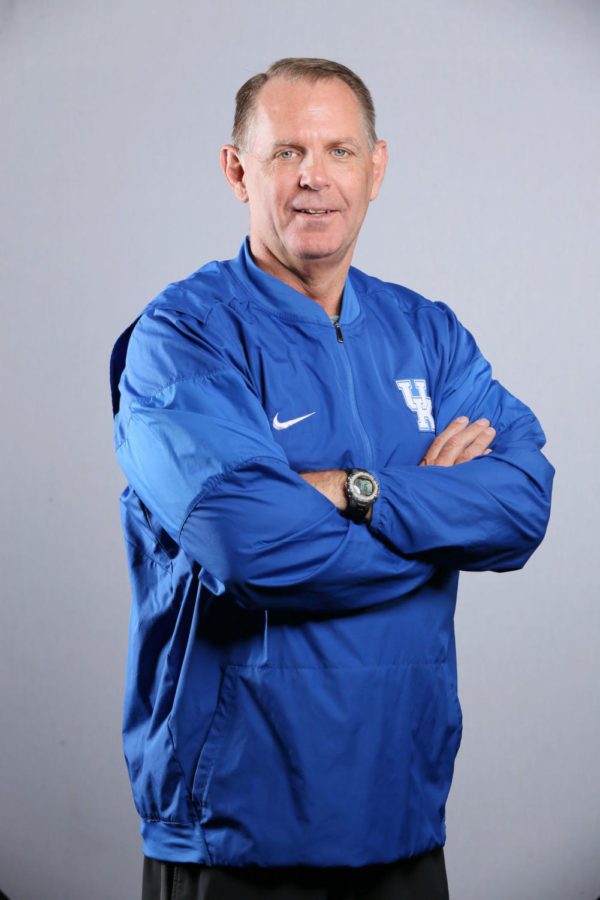 Dean Hood, UK Football’s special teams coordinator and outside linebacker coach, had a ten season career at Eastern Kentucky University prior to his time at the University of Kentucky. June 15, 2017 Photo by Chet White | UK Athletics

A report from Footballscoop.com says that Kentucky football special teams coordinator and defensive backs coach Dean Hood is heading to Murray State to be its new head coach. The report does not name any sources and UK is not able to confirm the report at the time.

Hood had an eight-year stint at Eastern Kentucky University where he compiled a 55-38 overall record and won two OVC championships. He then was an assistant head coach at Charlotte in 2016 before coming to UK.

This story will be updated.