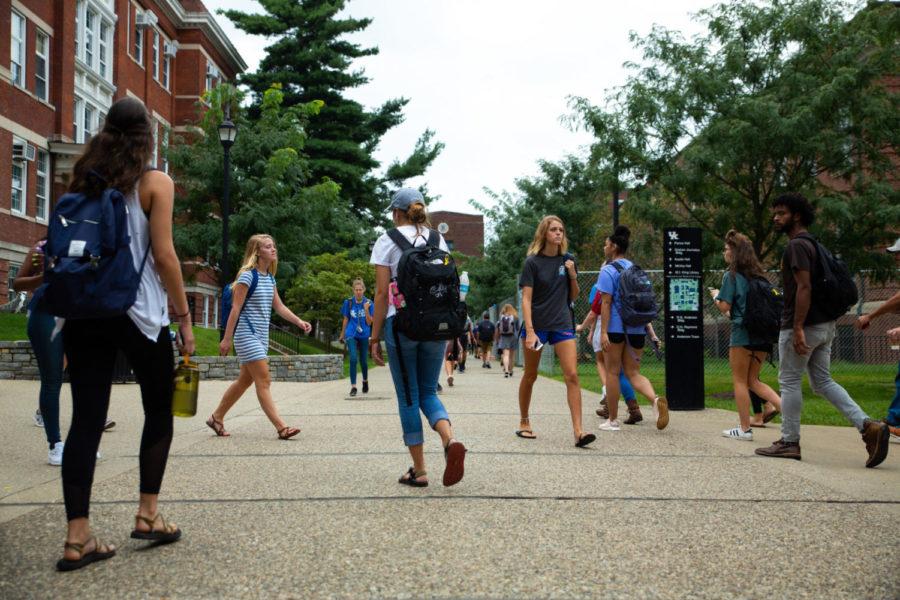 A Monday night tweet stated that SGA will grow their “relationship with the VIP Center” and provide “student input on Title IX policies in a standing committee” going forward. (The Violence Intervention and Prevention Center is an on-campus resource for students or faculty who have experienced interpersonal or sexual violence.)

According to the tweet, SGA will also reach out to various student organizations to organize “Consent Culture Trainings,” where students will learn how to take action against interpersonal violence.

Although UK President Eli Capilouto has hopefully stipulated that increasing reports reflect more willingness to come forward in the wake of sexual violence, many students remain concerned about alternative explanations.