What can we learn from “Flat Earthers” 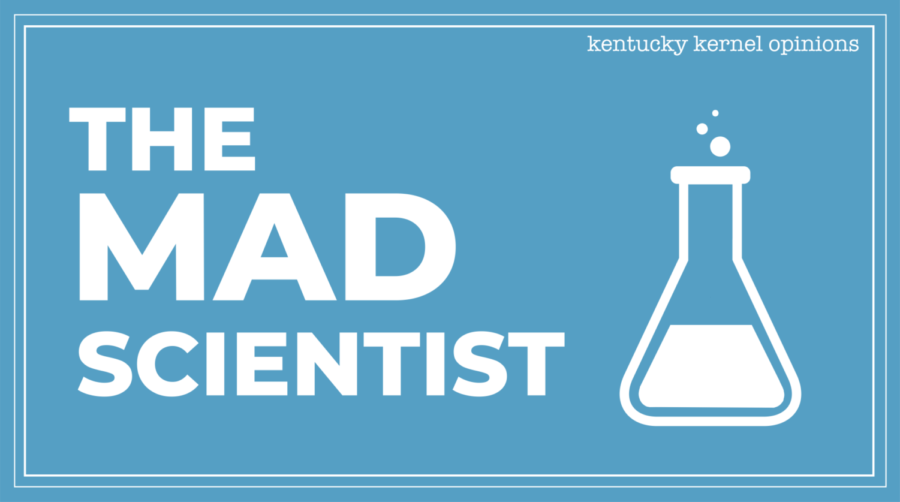 On February 22, Mike Hughes (aka “Mad Mike,” a daredevil and DIY rocketeer) died after crashing in a homemade, steam-powered rocket in California.

The tone in media coverage was mixed. Some called him an idiot for launching himself in a rinky-dink rocket; others lamented the death of a man who died by his ambitious hobby. But one topic was hard for the media to avoid: Mad Mike was a Flat Earther, a person convinced the Earth is not a globe, but a flat plane. A few years ago, Mike said he planned to eventually launch into space to see for himself if the Earth was round or not.

It may seem surprising that some people today believe the Earth is flat. After all, if this were the case, so much of what we learned growing up — about gravity, space, physics, the moon landing, etc. — would all have to be false. A disc Earth floating in space could not exist based on our current understanding of gravity and physics. If the Earth were flat, then NASA and basically all astronauts must be lying.

More than anything, I think the flat Earth movement reveals that sometimes the issue isn’t evidence. The issue is trust. There is a huge body of data pointing to a round Earth, and in the scientific community there’s no debate over the Earth’s shape. But when people don’t trust the science, which can often be complicated and full of jargon, then we reach a stalemate.

Because of this distrust, skeptics like Mad Mike sometimes take matters into their own hands and attempt, with amateur knowhow and a low budget, to start from the ground up and perform DIY experiments to see for themselves if the science holds up. The problem with this approach is that much of today’s common knowledge stems from science so complex or expensive that it’s mostly out of reach for lay people.

For example, most people believe viruses exist. But have you ever seen a virus? What if you don’t trust the textbook pictures and you want to see a virus for yourself? To put this question into perspective, consider that viruses are roughly as small in comparison to you as the Earth is big. Most viruses are so tiny that to view them you need an electron microscope, which bounces electrons off objects to create images. But this kind of equipment could cost you tens of thousands of dollars, way out of the range of most DIY scientists.

To be clear, it’s good to be skeptical and to do your own experiments. Experimenting is exciting, and I think the excitement was Mad Mike’s primary motivation, more so than proving the shape of the Earth. But at the same time, you shouldn’t have to reinvent the wheel to believe that it rolls. Science is as much about being skeptical as it is about trusting and working with others to advance knowledge.

One purpose of research universities like UK is to bridge the gap between those interested in learning with the experts in science. I would encourage any curious student to use this opportunity, to reach out to researchers and professors on campus and learn more about science.