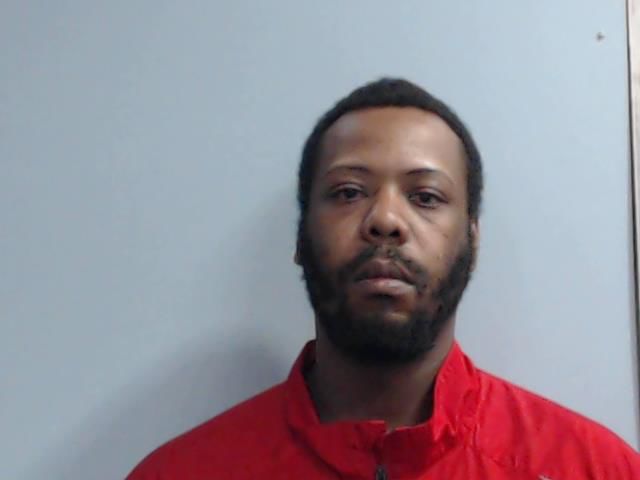 WKYT reported that 26-year-old Johnathan Bosley pulled up in a vehicle beside two female UK students who were walking near Rose Lane and Aylesford Place on March 4, according to an arrest citation.

A UK campus alert sent just after 4 a.m. Wednesday morning stated that an armed robbery was attempted at the location. The initial alert said the suspects were “two black males in a black Ford SUV with a silver handgun.” It’s unclear if there was another suspect.

Bosley allegedly attempted to force the two into his car, and eventually pulled a firearm from his waistband and threatened to kill them unless they got in the car, the citation stated.

Bosley is currently in the Fayette County Detention Center. He’s scheduled to be arraigned on Monday at 1 p.m. in Circuit Court.