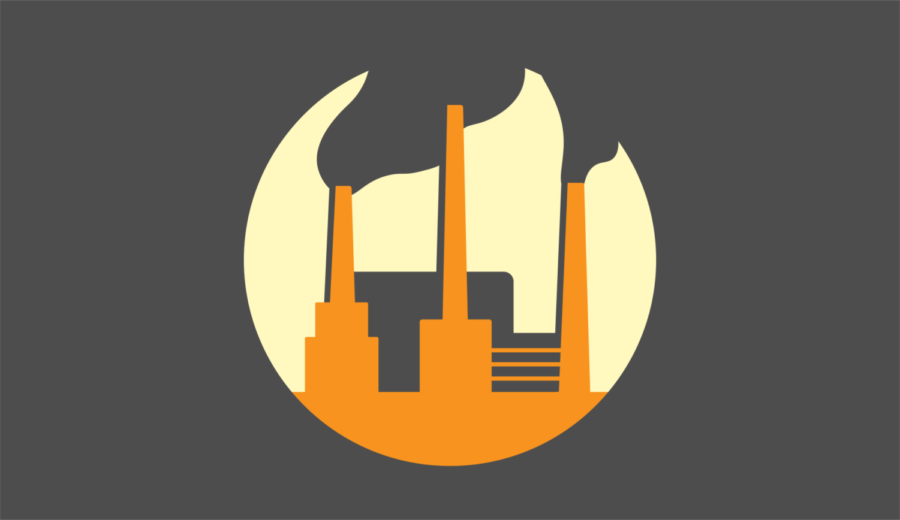 A brief review of court cases involving the legal distinctions of corporations will show a several-decades-long trend of corporations claiming that they are entitled to the same rights as people. This was affirmed in 1888 by the Supreme Court in Pembina Consolidated Silver Mining Co. v. Pennsylvania that “Under the designation of ‘person’ there is no doubt that a private corporation is included” in reference to the Fourteenth Amendment.

If the government of our nation has decided that corporations are legally “people,” then the government should hold corporations as equally accountable to the law. The recent announcement by the EPA of the Trump administration stated that “the EPA does not expect to seek penalties for violations of routine compliance monitoring, integrity testing, sampling, laboratory analysis, training, and reporting or certification obligations.”

It is clear that the United States is facing a crisis with the spread of the COVID-19 throughout the nation, which the EPA cited for its relaxation of the rules. It is also clear that this has been and will be difficult for many American families and businesses.

It is unclear why the Trump Administration’s response is to stop holding corporations accountable.

There have been a few adjustments that aim to help American individuals, such as the IRS extending filing deadlines to July 15 and some states waiving the wait period for unemployment benefits. These relaxations of rules are simply advancements or postponements of a citizen’s duty or legal entitlement.

The EPA’s lack of enforcement falls into neither of these categories, but instead seems comparable to a police department declining to enforce speed limits because people might need to get to the hospital faster. The failure for the EPA to carry out its regulatory duty means that important protections for all Americans, such as the Clean Air Act and the Clean Water Act, will not be enforced.

The irony that allowing for more polluted air as a response to a disease that attacks the pulmonary system can’t be lost.

As seems to be a pattern in the response to the COVID-19 outbreak, concessions are made that sacrifice long-term thinking for political points. It should be noted that these regulatory rollbacks were requested by the American Petroleum Institute, the lobbying arm of the petroleum industry, in response to low oil prices.

President Trump, who claimed to be “the law and order candidate” in 2016, seems to have decided that laws aren’t so important right now, especially when an industry that donated over $2 million to his inauguration ceremony is in trouble. It is hard to surmise that the current administration and the EPA it oversees are in fact making a good faith decision to ignore laws that protect public health in order to somehow promote public health.

If industry is the concern, an industry that necessitates law-bending and breaking in order to function is not worth saving. Besides, there must be other ways to protect businesses that don’t involve sacrificing some of our most precious resources and don’t engender new public health crises.

Times of great distress have often been the best times for leaders to fortify and wield powers. Sometimes the strengthening of the executive is necessary to make quick decisions for immediately necessary action. Unfortunately, these powers can be used for petty political gain or for the sake of gaining more powerful.

While we are all focused on the growing threat of COVID-19 in our communities, we cannot fail to hold our leaders accountable. It is hard to do in a time of fear, misinformation, and panic, but it is the price we pay to in a democracy, and we can’t let a virus take that away from us.