Earth Day: its history and message of hope 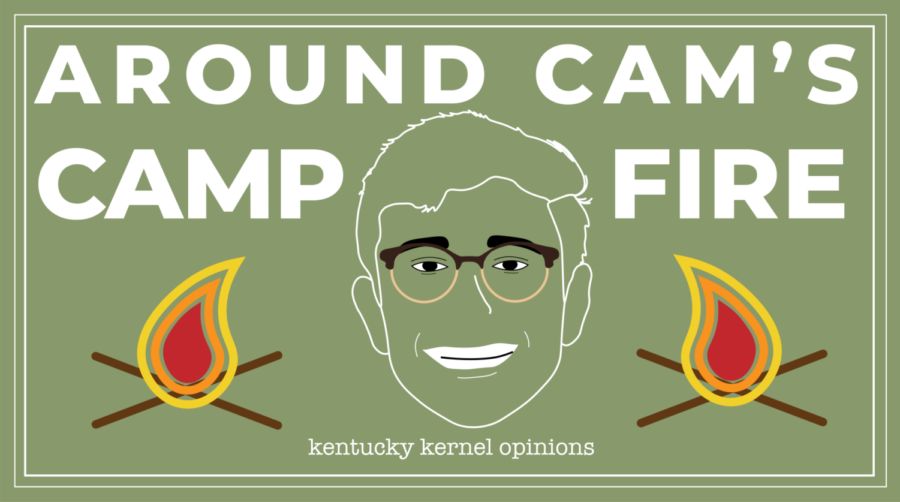 Today marks the 50th Anniversary of a once radical and now beloved annual event: Earth Day. Unfortunately, this birthday for America’s modern environmental sensibility will likely be overshadowed by coronavirus, which has disrupted all of our lives. I wanted to try to cut through some of the noise and (well deserved) fear to examine what Earth Day means and how we can use it to create hope.

Environment and peace advocate John McConnell advocated for the what would become Earth Day at the 1969 San Francisco UNESCO Conference in response to a major oil spill off the coast of California. The oil spill was a call to action to many of the Americans who were beginning to become more aware of how rapid industrialization was threatening not only human health but the integrity of ecosystems. The dangers of pesticides illuminated in Rachel Carson’s 1962 book Silent Spring were still fresh in many people’s minds and rivers were catching on fire because they were so full of pollution. Things needed to change.

A few weeks later Gaylord Nelson, a US Senator from Wisconsin, liked the idea and put together a team to organize the first Earth Day. Since this is a college newspaper, it should be noted that colleges were the hotbed of involvement that helped to make Earth Day a long-lived and widely appreciated event. Many of the organizers were college students hoping for a better world, and their work paid off.

Senator Nelson knew from the beginning that college students would be a big part of the movement, so he scheduled it for a day that wouldn’t conflict with spring break or finals. He settled on April 22. The first Earth Day involved an estimated 20 million people in marches, teach-ins, demonstrations, songs and art. People filled the streets of downtown Manhattan and government leaders spoke to crowds in hometowns across America promising protection for the natural world.

Thankfully, the government delivered. Three months after the first Earth Day the Environmental Protection Agency was created. In the following years, landmark environmental protection policies were passed into law, including the Clean Water Act, the Marine Mammal Protection Act, the Endangered Species Act, and the Resource Conservation and Recovery Act. These laws continue to serve as the most powerful policies in protecting the people and natural resources of the United States.

These laws have been invoked to ensure that the water coming out of faucets in Lexington is safe to drink and the reclusive owls in Oregon do not go extinct.

While we can count these as victories, we must be sure not to rest.

These laws are not equipped to deal with the global environmental disasters we now face. Climate change is already beginning to sink islands, trash is floating in the middle of oceans, and the Amazon continues to be further whittled away.

A lot has changed in fifty years, and so must our approach to combatting these existential threats, especially in the face of denialism and greed. The first thing we can do is to reflect on Earth Day as a concept. When we think about “Mother Earth” or “nature” we often think of everything that isn’t human. This can be a dangerous definition.

Humans are just as much of the Earth as bugs, rocks, or trees. We aren’t some separate entity that exists in some elevated plain above nature, we are instead “plain members and citizens” of a global ecosystem, to borrow the words of conservation thinker Aldo Leopold. His most famous work, A Sand County Almanac and Sketches Here and There, predated the first Earth Day by over thirty years, but his words ring truer today than ever. We can’t try to remove humans from the equation when we discuss the “environment” because we are all part of the same system. This gets to the root of what Earth Day is all about.

The official flag of Earth Day is a blue flag with a picture of Earth taken from space. It shows isolation. An alien race isn’t going to come down and save us when we’ve chopped down our last tree. We have to figure out how to live on this planet on our own.

I can’t help but see the picture of Earth as a symbol of hope. Although we have such a daunting task before us, we have togetherness. You can’t see borders, war, or suffering from the map. You see clouds moving across the deep blue oceans that surround the vivacious green we call land. It is all we need. The picture encapsulated all of us. It is a group picture of the Earth. We are all together on this blue rock flying through space.

As COVID-19 becomes an international disaster, we are learning the hard way that we all suffer together and that we are all more interconnected than we think. On this Earth Day, I invite us to have a renewed appreciation for togetherness. While our personal lives have become more isolated, we must also be inspired by the fact that many people are united to combat a common enemy.

We must have hope that we can use the same sense of collective resolve and purpose as we face climate change and the other environmental disasters that will threaten the people and places we love. Spend this Earth Day learning about the issues that face your community and world, and find ways that a sense of togetherness can help us celebrate Earth Day even when we are far apart.