Who is Kyra Elzy? 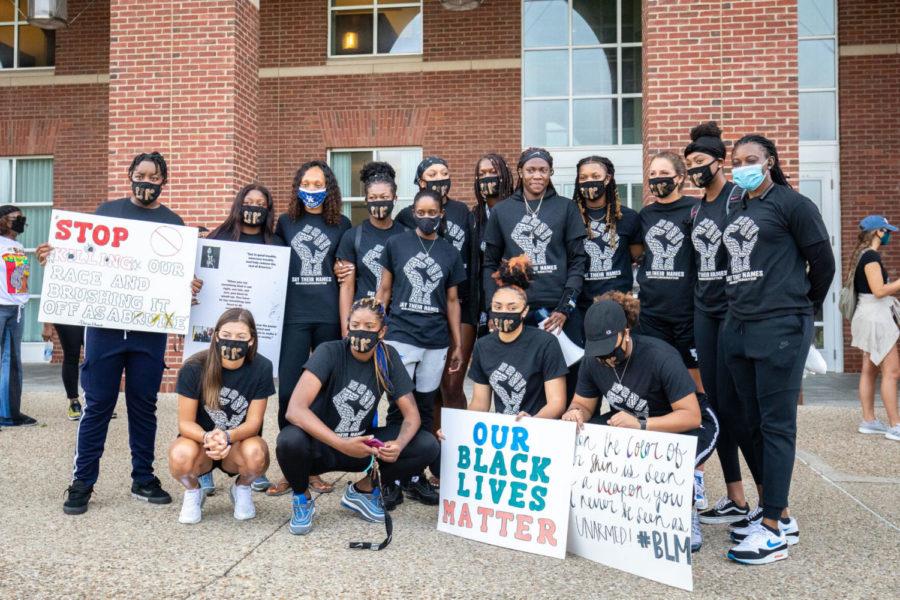 Elzy has been around the Wildcat program for a long time, and at the Division One level in some capacity for the previous two decades. She may not have any prior head coaching experience, but her knowledge of Coach Mitchell’s style and relationships with key players is invaluable in a situation such as this.

Elzy is a Kentucky native. Born in LaGrange, she played at Oldham County High School and was an absolute superstar for the Lady Colonels, captaining them to four district championships, two regional titles and a state semifinal appearance in her high school career. Her dominance earned her a scholarship from Tennessee.

Under legendary coach Pat Summit’s tutelage, Elzy won back-to-back national championships (1997,1998) and made another title game appearance (2000) across her 126 games in orange. When she took the floor against Austin-Peay to open her freshman campaign in 1996-1997, she became just the fifth Lady Vol to start in her first-ever game. A two-time All-SEC Academic Team member, she was the first UT women’s player ever to earn a master’s degree while taking the court night after night.

Elzy’s calling card is on the recruiting trail; she pioneered Kansas’s first top-20 class in 2007, and notched three straight top-10 groups in her 2008-2012 stint in Lexington. The Cats had four McDonald’s All-Americans over that stretch. At her alma-mater the next four years, she brought the Lady Vols the nation’s third-best class in 2013 and top-six classes each of the successive seasons.

This skill has been on display through in the transfer portal realm for Kentucky each of the past two years, as she lured Chasity Patterson from Texas in 2018 and Dre’una Edwards – a former Pac 12 Freshman of the Year – to the Cats. With the latter expected to make huge waves, and the former already providing major dividends last season, both moves should prove integral for this year’s squad.

She may not have been the leader Kentucky women’s basketball thought it would have for the upcoming schedule, but Kyra Elzy is prepared for the role. Elzy’s fingerprints are all over this roster from behind-the-scenes, but now she will be on the main stage in 2020. Buoyed by a terrific supporting cast, she’ll look to make history and take these Cats to the Final Four. This team may not fit the typical Cinderella mold, but everyone knows a great show requires a director, and Elzy’s in the chair.