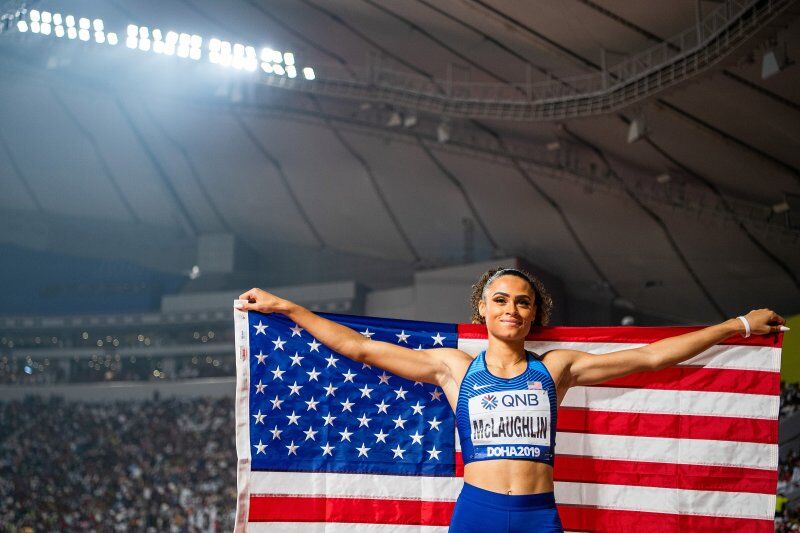 Wildcats have made their mark in track and field so far in Tokyo.

Five different members of BBN have advanced to the semi-finals of their respective events, three of which advanced in the same event.

Harrison and Camacho-Quinn advanced in first place of their respective heats. Camacho-Quinn set a 2021 record with an impressive time of 12.41 compared to Harrison’s 12.74; Charlton squeezed herself into the semis with a fourth place finish and a time of 12.84.

Harrison currently holds the world record in the 100m Hurdle event at 12.20 seconds, which she set back in 2016.

For McLaughlin, she eased her way into first and looks to make her first 400m hurdles final tomorrow. She also holds the world record in this event with a time of 51.90 seconds.

Kentucky had another woman advance in the 100m hurdle event in Leah Nugent, Jamaica (UK, 2014-15), who was disqualified after advancing to the semis after a lane violation. Team Jamaica appealed the disqualification and after review, she will not be reinstated after she clearly stepped out of her lane twice at the end of the final bend.

Oliver will be the first of the group to run in the semis of the Women’s 100m sprint at approximately 6:30 a.m. ET.