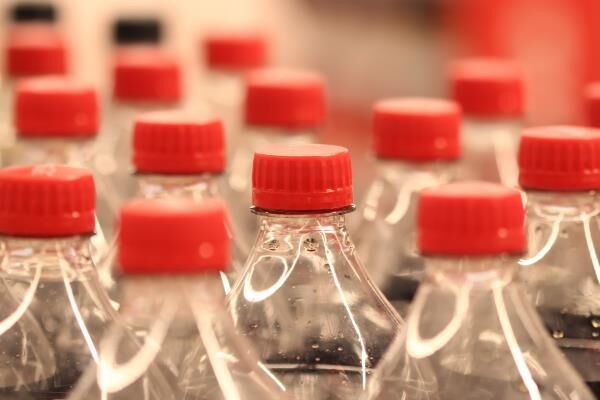 (StatePoint) Did you know that single-use plastic is a major driver of climate change and is harmful to human health — even when it’s recycled? According to a new report, leading consumer goods companies are driving the expansion of plastic production. And by doing so, are threatening the global climate and the health and safety of communities around the world.

The Greenpeace USA report, “The Climate Emergency Unpacked: How Consumer Goods Companies are Fueling Big Oil’s Plastic Expansion,” exposes the business links between the world’s largest consumer goods and fossil fuel companies. Without this transparency, the report’s authors say that consumer goods companies are largely able to avoid accountability for environmental or human rights violations committed by the companies that supply plastic for their packaging.

“The same well-known brands driving the plastic pollution crisis are helping fuel the climate crisis,” says Greenpeace USA global plastics project leader, Graham Forbes. “Despite their best efforts to appear climate-friendly, consumer goods companies are working alongside the fossil fuel industry to expand plastic production, which could lock the world into catastrophic emissions levels and a planet warmed beyond saving.”

Indeed, over 99 percent of plastic is made from fossil fuels, and according to industry estimates, plastic production could triple by 2050. This projected growth would increase global emissions from the plastic life cycle by over 50 percent on 2019 levels by 2030, equivalent to nearly 300 coal-fired power plants. This is the same timeframe that the Intergovernmental Panel on Climate Change has warned human caused emissions must fall by nearly 50 percent to limit warming to 1.5 degrees C.

The report also details how single-use plastics hurt people who live on the frontlines of its production. Plastic production has been linked to health issues like cancer and asthma, and these impacts are disproportionately felt by poor communities and communities of color.

Despite the many adverse impacts of single-use plastic packaging, the report finds that consumer goods companies have partnered with fossil fuel companies for decades to advocate recycling, while opposing legislation that would restrict its production

“The world’s largest brands are working with the fossil fuel industry to use recycling as a smokescreen. Recycling will never be the answer to the plastic pollution crisis,” says Forbes.

Greenpeace is calling on consumer goods companies to urgently move toward systems of reuse and package-free products, to phase out single-use plastics and to be more transparent about their plastic and carbon footprints. To learn more and to read the full report, visit greenpeace.org/usa/reports.

“These companies can no longer hide behind their nostalgic, happy brands. We urge them to support an ambitious global plastics treaty that addresses the entire lifecycle of plastic and emphasizes reduction,” says Forbes.